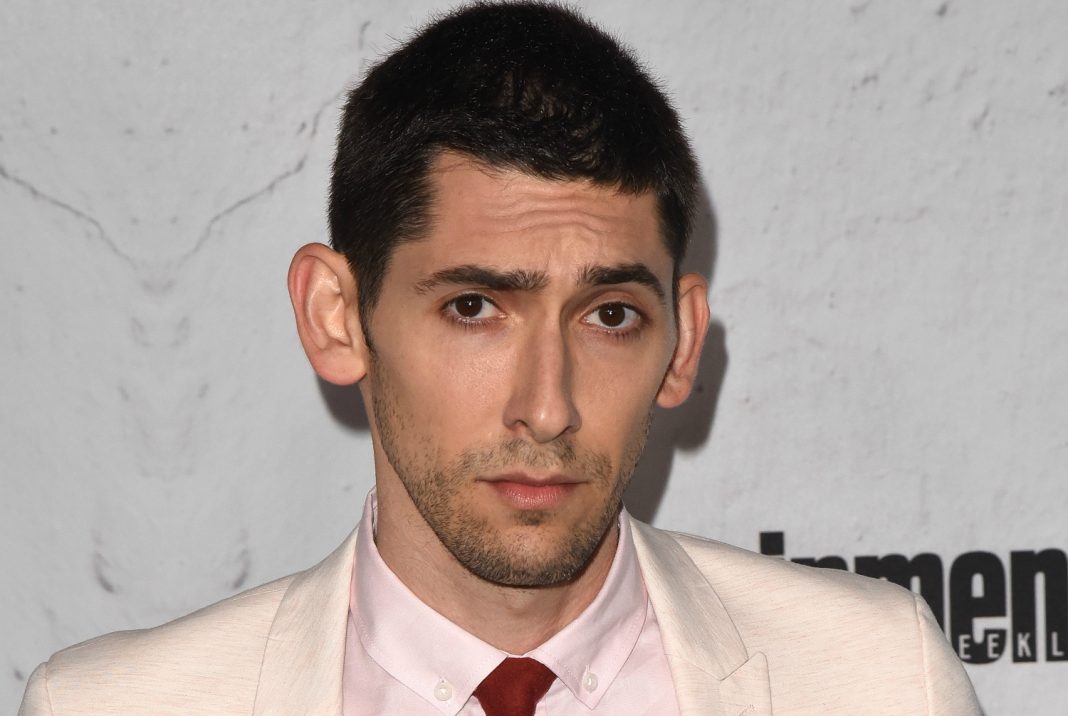 In what began as a slow boil of accusations, eight women have accused screenwriter Max Landis of emotional and sexual abuse in an article by the Daily Beast. In a series of interviews with the women, most of whom asked to remain anonymous, the piece details a pattern of grooming through emotional manipulation and sexual violence, assisted by Landis’s wealth and celebrity. Only hours after the article’s publication, other accounts began surfacing on social media, including a tweet by actor Whitney Moore.

a dam has been broken pic.twitter.com/EecgfgUfY9

Landis first achieved notoriety after writing the sci-fi found-footage film, Chronicle. Since then, he has penned a series of flops—most infamously, Netflix’s Bright, starring Will Smith and Joel Edgerton, which landed at a dismal 26 percent on Rotten Tomatoes. In addition to his own career, the 32-year-old is second-gen Hollywood royalty. His father, John Landis, directed a slew of ’70s and ’80s hits, including National Lampoon’s Animal House and Coming to America.

In the wake of Bright’s premiere, the first wave of accusations hit the internet. Responding to a promotional tweet by Netflix’s official account, Anna Akana, an actor who had worked with Landis, wrote: “Written by a psychopath who sexually abused and assaults women, right? Cool.”

While Akana’s tweet prompted others to share accusations of their own, they all stopped short of detailing specific allegations. References to potential abusive behavior had been circulating even before, but the rumors existed as one of Hollywood’s many “open secrets.”

A week ago, Ani Baker shared parts of what she says were her own experience with Landis in the hopes of protecting others like her. While still vague, the Instagram post cautions people close to him about the emotional toll of her own romantic relationship with Landis.

“I’m going to give you some direct info I wish I had gotten, because the experience/aftermath of this person is really destructive, and it will be riddled with pain and emotional work that you don’t need to spend your precious energy on,” Baker writes.

According to the Daily Beast, Landis cultivated an exclusive group of friends known as “the Colour Society” (British spelling intentional). Using this group, he would find, befriend, and then date women, several of whom have since gone on to accuse him of misconduct.

“Max’s whole entire MO was, he had a special friend group, it’s very exclusive, and you’re lucky to be a part of it. He introduced me to almost every single one of my current friends,” said one woman, who the Daily Beast identified by the pseudonym Julie. In a statement she provided, Julie alleges that Landis subjected her to escalating sexual abuse, including forcible rape.

“[I]f any of this still feels like a blurred lines scenario let me assure you that he did hold me down and rape me while I said ‘no’ over and over,” Julie writes.

The Daily Beast also uncovered a 2008 allegation of domestic violence that made it to the Miami circuit court before the plaintiff, Callie Ray, dropped the case. While Ray declined to elaborate on the accusations, a friend who says she witnessed the sexual assault, Ashley Heffington Dionne, provided additional information to the Daily Beast.

In a written statement, Dionne describes how Ray went out for drinks with a group of friends, including Landis. She woke up later that night to “sounds of motion.” When she heard a male voice tell Ray that he was her boyfriend, who was out of town at the time, she says went into the living room and discovered Landis with a nearly incapacitated Ray.

“He was on top of her and her pants were off and he was thrusting and I could hear the sound of what he was doing,” Dionne writes.

She chased him out of the house and left him crying on the driveway, she says.

“It seemed as though he was hoping to be comforted in that moment.”

While Ray could not remember most of the night, she went with Dionne to file a police report, and shortly after, they went to the courthouse for a hearing. There, an attorney for Landis allegedly told Ray that “she was going to make a fool of Callie, talking about how much she drinks and talking about the nature of her relationship to Max.”

“She then asked again if this is how Callie wanted to handle ‘this issue,’” Dionne recounts.

While Ray opted to drop the charges at the time, she has since posted about her experience on Twitter.

max was one of my close friends. ive spent the last 11 years with a spinning coin in my head, heads or tails… did i make him think that i wanted that, or did he just do what he wanted to do? its never landed.

“Max was one of my close friends,” one of her tweets reads. “I’ve spent the last 11 years with a spinning coin in my head, heads or tails… did I make him think that I wanted that, or did he just do what he wanted to do? Its never landed.”

RELATED: Madonna Says Harvey Weinstein Creeped on Her Too