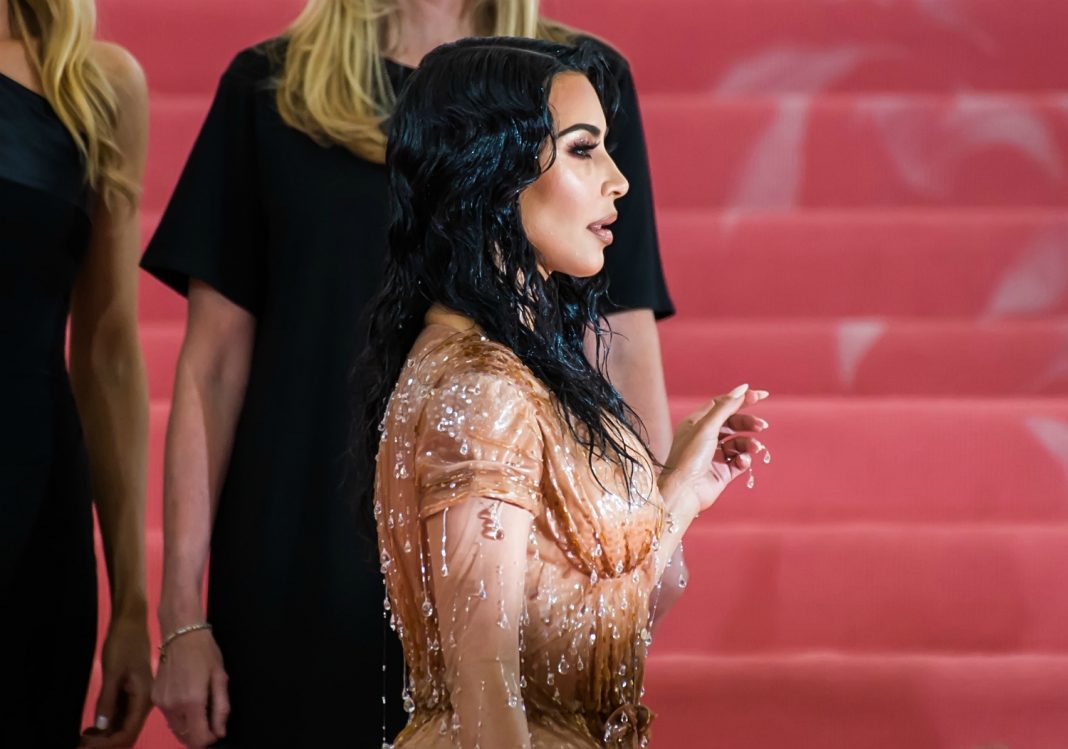 Los Angeles-based celebrity photographer Marcus Hyde, who has worked with Kim Kardashian, Ariana Grande, Donald Glover, Kanye West, Chance the Rapper, and others, has been accused of soliciting nude photos from an Instagram model. On Sunday, model Sunnaya Nash shared several screenshots of an Instagram direct message exchange between her and Hyde, who’d used the platform to seek out models to photograph. Based on the messages, it appears that Hyde initially agreed to shoot the model for free until she refused to fork over nude photos of herself.

“Nude?” Hyde wrote in the direct message. “I don’t have nude photos,” responded Nash. To which Hyde replied, “It’s 2k then.”

Nash went on to reply to Hyde that she “can shoot nude” but didn’t feel comfortable sending him nude photos. After that exchange, Hyde’s tone seemed to shift and he replied, “then don’t.” Later, he replied, “find someone else. I’ll keep shooting celebs.”

The L.A.-based model took to Twitter to share stories of other models who reached out to her after she made her exchange with Hyde public.

“Hi, I’m going to thread all the women who have messaged me with their stories about Marcus Hyde here. Most names are blocked for privacy,” Sunnaya tweeted.

One of the anonymous models who came forward to her said, “Thanks for posting this. He straight up sexually assaulted me and then blew up working with Kim right after.”

Instagram deleted the model’s posts with screenshots of her DM exchange with Hyde, but Diet Prada re-posted them on their page.

“Gross @marcushyde. @kimkardashian @arianagrande, come get your boy and teach him some decency. Last night, Los Angeles model and interior design student @sunnnaya replied to the celebrity photographer’s Instagram story seeking models for a shoot. What transpired in their DM was nothing short of the typical predatory douchebaggery you’d expect via shady Instagram ‘castings’ by slimy dudes. With her followers backing her up and sharing her post, Hyde had a simple reply: ‘suck a fat big dick.’ That’s sure to get you points with the ladies, Marcus,” wrote Diet Prada in their caption.

On Monday, Grande, who has also worked with Hyde, spoke about the allegations in an Instagram story. She made a statement against photographers, without explicitly referring to Hyde, who make aspiring models feel uncomfortable or take advantage of them.

“I have just read some shocking and really heartbreaking stories. I have that this is a conversation. But. Please do not shoot with photographers who make you uncomfortable or make you feel like you need to take your clothing off if you don’t want to,” Grande wrote.

Last year, Hyde suffered serious injuries after losing control of his vehicle and getting in a car crash while driving in Malibu along the Pacific Coast Highway. It was reported that he suffered several seizures after the crash and was airlifted to the Ronald Reagan UCLA Medical Center in critical condition.

According to People, Kim and Kanye West donated $25,000 to Hyde after his near-fatal car accident, and Hyde made his first public appearance at West’s Easter Sunday Service at Coachella. Hyde has since set his Instagram accounts to private and/or disabled them. He hasn’t commented on the accusations.

Besides Grande, no other celebrities who have worked with Hyde in the past have commented on the accusations.