Home Music The Many Musical Influences of Hanni El Khatib 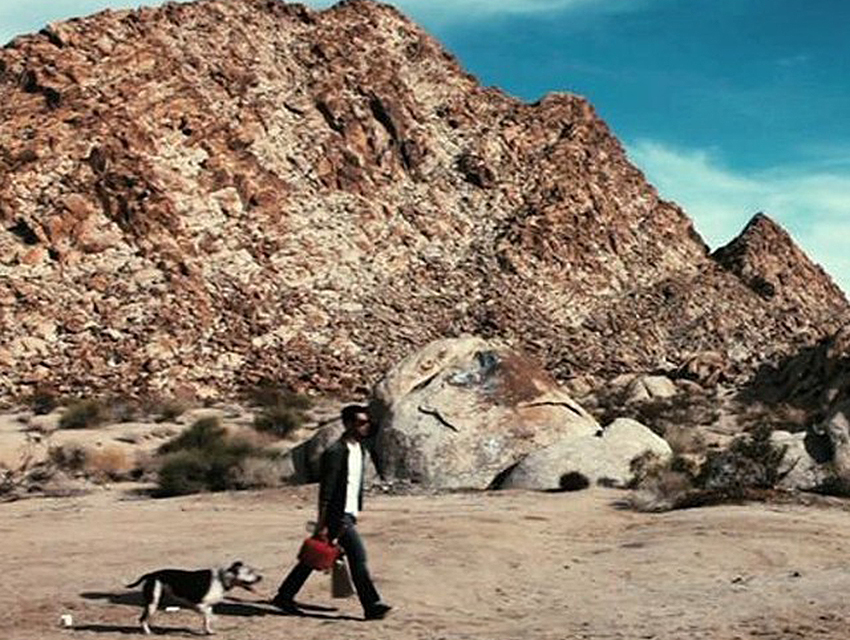 Though Hanni el Khatib is the son of Palestinian and Filipino immigrants, his musical roots are grounded in the über-American blues, soul, and garage rock of the ’50s and ’60s. Then again, he’s obsessed with so many genres, it’s hard to categorize his sound. For his third album, Moonlight, which came out January 20, he hit the Lair Recording Studio on South Robertson with no agenda other than to conjure a beautiful cacophony. Playing every instrument except drums, he added reverb-drenched layers to a record that’s both gritty and gutsy. This is what rock is supposed to be: dangerous in just the right way. The title track so inspired Wu-Tang mastermind GZA, who heard it while recording in a neighboring suite, that he rapped a verse on his remix of the swaggering song.
Along with Dr. Dog, El Khatib plays the Wiltern on February 13 and Pomona’s Fox Theater on February 14.