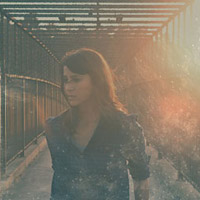 KCRW has a new podcast, and it’s called Malcolm. Why? Because it’s named after the station’s new system that allows independent artists to submit their songs for potential airplay. DJ and music librarian Eric J. Lawrence has picked his five favorite songs (from over 2,000 submissions) for a special “locals only” edition of the show. The inaugural Malcolm podcast, which features tracks from LauraLaura, Soft Pipes, Wanderhouse, Naomi Greenwald, and The Record Company — is available now on KCRW’s Soundcloud page. Fans of local music should also check out KXLU’s long-running Demolisten, which airs every Friday night from 6 to 8 p.m.