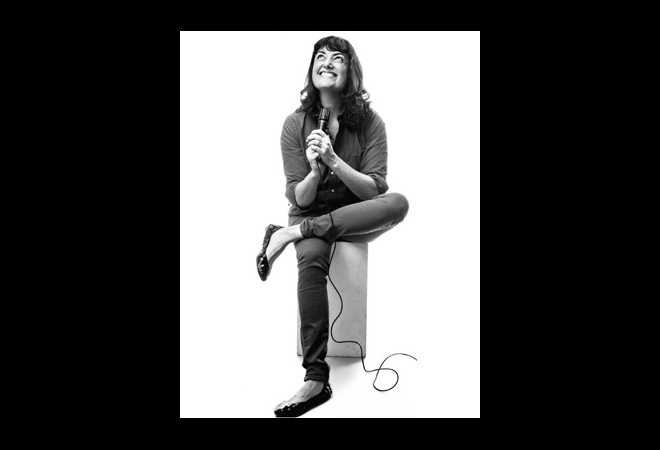 It’s the news that L.A. media watchers have been expecting for nearly a year: Madeleine Brand, who departed KPCC last September after the Pasadena station’s management tried to revamp her eponymous morning show, is returning to radio. Her new home will be KCRW and the format will be a one-hour midday show.

Per an email sent yesterday by KCRW general manager Jennifer Ferro, Brand is starting at the Santa Monica station in mid-September and her as yet unnamed show will launch “some months after she arrives.” Since leaving KPCC, Brand has been contributing pieces to SoCal Connected, the public television program on KCET. She has also done a few guest stints on KCRW, and she’s the heir apparent to Warren Olney, host of To the Point and Which Way, L.A.?, if and when he wants to retire.

It’s another major change for KCRW, which recently axed long-running shows hosted by Tom Schnabel and Harry Shearer from the terrestrial airwaves (Shearer returns to radioland at KCSN).

In her email, Ferro points out:

This will be our first daily program that we’ve created since To the Point’s launch in 2001 and I know it will take a lot of work and new ways of doing things here.