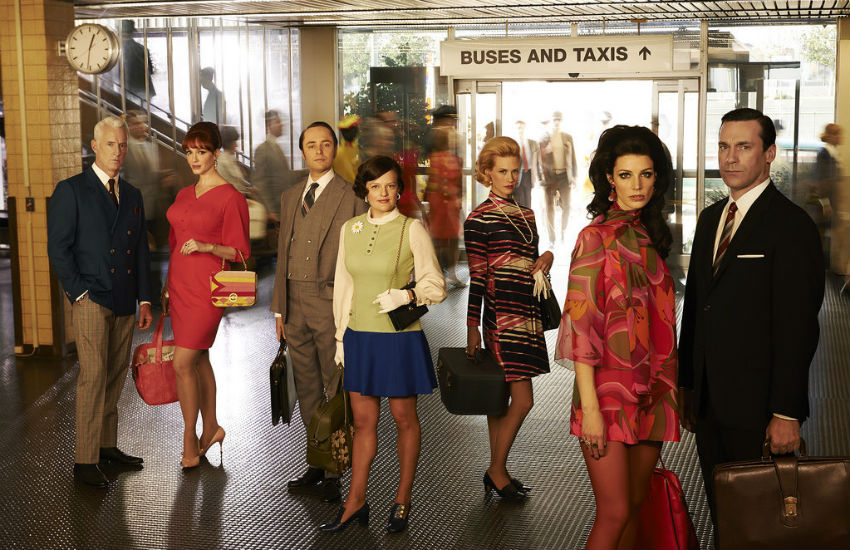 A whole lot has changed, but everything is still the same.

In last week’s part one of the season premiere, titled “Severance,” Don had an alley-way encounter with a mysterious diner waitress named Diana and in this week’s ep, “New Business,” he manages to track her down in another, even classier dining establishment. (She’s sporting a Pilgrim dress as a uniform.) Don being Don, they’re back at his apartment faster than you can say “Cinzano”—which his dumb, dishy new secretary—make that really dumb—can’t pronounce.

But before long, Don and Diana have to make themselves scarce so that Megan can clear out her things: she and Don are making the le divorce final. Megan leaves Maman in charge of the furniture movers, and she takes it all, right down to the last highball glass. Meanwhile, Don writes Megan a check for a million smackeroos, which Megan puts in her pocket like it’s a grocery list. Easy come, easy go. The episode winds down with a final encounter between Don and the sloe-eyed Diana (weirdly played by Edward’s mom from Twilight), in her slummy studio, where he tells he wants to get serious and she says she never wants to feel anything again.