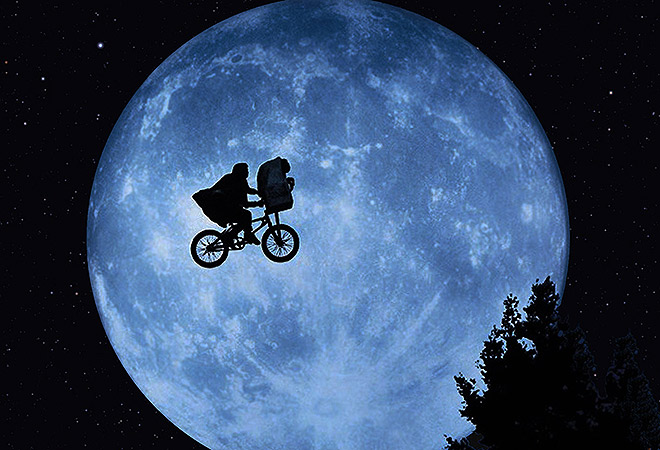 Calling all Valley girls, lovesick teenagers, off-duty cops, geeks who’ve never bagged a babe, et al: in celebration of our July ‘80s issue (on newsstands now), we are partnering with ArcLight Cinemas Hollywood to bring you a month-long series of classic films from an era that had a significant impact on L.A. Full disclosure: the lineup is pretty rad (if we may say so ourselves).

The festivities kick off Tuesday, July 1 with a screening of Hollywood Shuffle followed by a Q&A with actor and director Robert Townsend. The full list of films along with a link to reserve tickets is available on ArcLight’s website, and you can find a calendar of events below.

This satirical film directed by (and starring) Robert Townsend follows a wannabe actor pigeonholed into stereotypical roles because of his ethnicity.
Get tickets

Molly Ringwald stars as Samantha Baker, a high school girl whose sweet sixteen is anything but, in this John Hughes classic.
Get tickets

Martha Coolidge’s film, in which a young girl from the Valley falls for a punk kid from the city, stars a (very) young Nic Cage alongside Deborah Foreman.
Get tickets

Detroit-based cop Axel Foley (Eddie Murphy) heads to Beverly Hills to investigate the murder of a friend. Directed by Martin Brest, this is the film that catapulted Murphy to stardom.
Get tickets

Directed by John McTiernan, the film follows off-duty NYPD officer John McClane (Bruce Willis) as he tries to save his wife and other hostages from a German terrorist at L.A.’s Nakatomi Plaza. “40 Stories of Sheer Adventure,” according to the film’s poster.
Get tickets

This Sci-Fi film directed and co-produced by Steven Spielberg tells the story of an alien stranded on earth who is befriended by a lonely boy named Elliott. Fun fact: The idea for the film came from an imaginary friend Spielberg created after his parents’ divorce.
Get tickets