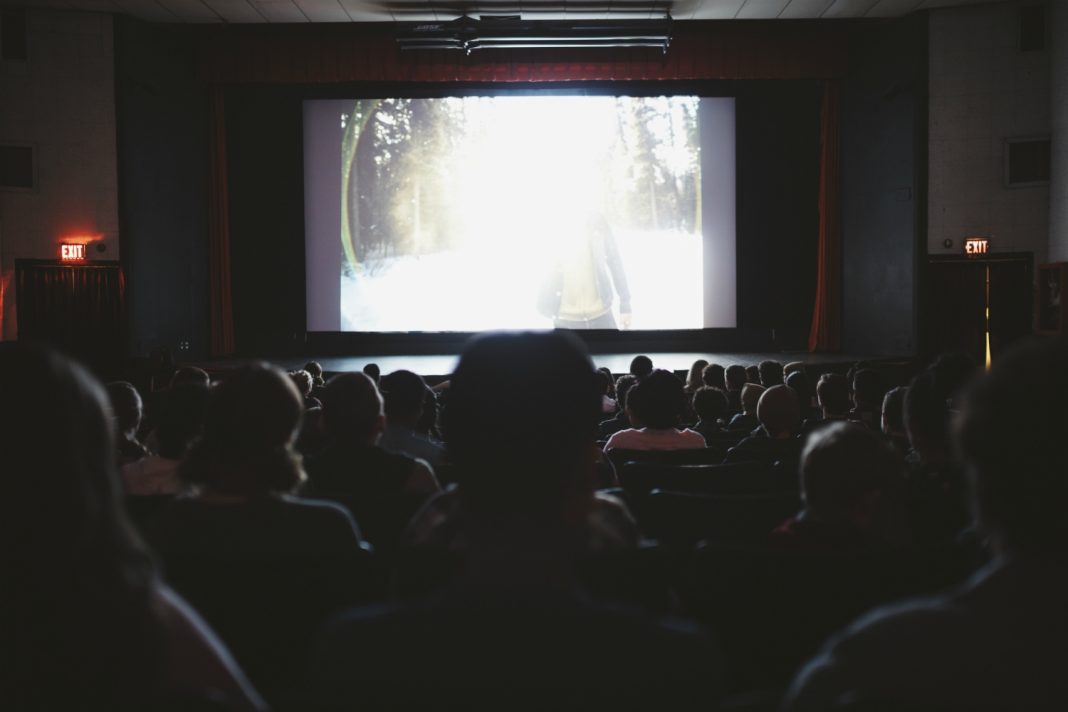 Letterboxd, an online film database crossed with a social networking app, describes itself as “the Goodreads of movies.” Last month the platform launched a partnership with JustWatch.com so that users can now see what streaming services are currently hosting their favorite films, positioning itself as a one-stop-shop for cinephiles in the internet age.

What started as a scrappy passion project in the isles of New Zealand is changing the landscape of online movie culture. Its platform offers a combination of IMDb-style ratings, with Rotten Tomatoes user reviews, and the user-friendliness of Instagram. We talked to Letterboxd co-founder Mathew Buchanan about how the platform is trying to change the game.

How did the idea for Letterboxd come about?

It mostly grew out of frustration that no-one had built a good, social movie experience. I knew we had to do it ourselves. This was circa 2010. Essentially what we wanted was the follower model from Twitter and Tumblr combined with a cast-crew database and film diary. Lists were also in our thinking from the start.

What makes Letterboxd different than IMDb and Rotten Tomatoes?

We’re a little more social than they are. You can’t “follow” someone on those services. And we don’t differentiate between “audience” and “critic” like RT does. Name critics (and we have many) occupy the same democratic space as other members. Interestingly, we had a couple of indie/Midnight Madness filmmakers at TIFF tell us they trust our histograms more than other ratings aggregation services, because their films tend not to get overlooked on Letterboxd.

How has Letterboxd has grown over the years?

We launched out of private beta in April 2012 with approximately 17,000 members and every year since we’ve been joined by more film lovers than in the previous year. Today we have 1.5 million members. Our community is 40 percent in North America, 30 percent in Europe, 8 percent in Brazil, and the rest spread around the globe.

How do you make sure that the Letterboxd community is a safe and welcoming place for all?

It’s a privilege to provide this platform, and we don’t believe for a second that platforms like ours can be truly neutral, so we err on the side of human kindness in our moderation. Sometimes we get it wrong, or act too slowly, and we’re honest about that, because our systems to address policy breaches are mostly run by humans, not AI. Also: one person’s one-star film is another’s five-star masterpiece. It’s important to us that we maintain a supportive environment for differences of opinion, but also that we step in when discourse moves beyond opinion and into personal attacks or pointless, targeted down-voting campaigns.

How have you seen the film critic/fan community reacting to your platform?

What we’re finding on the ground is that we don’t have to explain what Letterboxd is. More and more film writers are using us as—at a minimum—a diary, to ensure they’ve logged the day and date they saw each film. We love the critics who choose to share their first impressions on Letterboxd and we’re noticing more and more of them see Letterboxd as a way to build their brands and bring readers to their host sites. We’re cool with that. What we’re really cool with is the growing number of filmmakers who are using Letterboxd to log their watches and thoughts. Because filmmakers are film lovers first and foremost, and we bill ourselves as the social network for film lovers.

As for fans, they are categorically who we made Letterboxd for. Whether they take the time to write longer, deeper analyses, or prefer to be two-sentence film stans, they’re all welcome (and often responsible for extending the life of a film’s release). We’ve seen them gather in real life at film festivals; hook up; get married (true story); make the transition to professional film writing; work together to elevate small, beautiful films; and, you know, enhance Timothée Chalamet’s career…it’s all great.

What is next for Letterboxd?

We [recently] launched a new integration in partnership with JustWatch.com. They monitor the availability of titles across hundreds of streaming services in more than 30 countries, and we’re now using their data to show our members where they can stream films of interest. For members that opt to support us financially—via an annual subscription—they can select the streaming services they already subscribe to, then browse or filter most pages (including all lists, watch lists, cast/crew, and genre pages) by what’s available across all their chosen services. We plan to add notification support as well, so these members can be alerted when a title in their watchlist arrives on a service they subscribe to.

We’re still a small team, so incremental improvements like these work best. Also on our radar: more tools for members, more access to filmmakers, and expansion of our editorial coverage in ways that will make the most of our greatest feature: our community.

RELATED: Rotten Tomatoes Is Limiting Comments Because Trolls Really Hate Women That Much