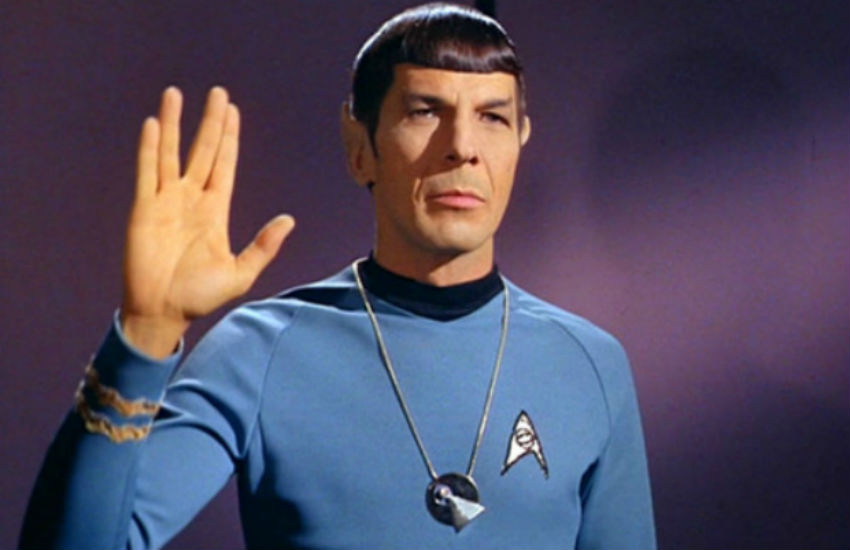 It is a sad day for Trekkies and fans of classic sci-fi everywhere. Leonard Nimoy, who portrayed the pragmatic, hyper intelligent, and lovable Mr. Spock on Star Trek, has passed away. The actor’s wife, Susan Bay Nimoy, confirmed the sad news, stating his cause of death was end-stage chronic obstructive pulmonary disease, likely caused by Nimoy’s many years of smoking (a habit he quit three decades ago).

Often the moral center of Gene Roddenberry’s fictional universe in Star Trek, Nimoy’s character was beloved for his dry asides and the moments of warmth that characterized his relationship with William Shatner’s Captain Kirk. In addition to being an actor, Nimoy was also a prolific poet, photographer, and musician, but it is the spirit he brought to Roddenberry’s character that will stand as his legacy. On Twitter, Star Trek: The Next Generation star Wil Wheaton summed up Nimoy’s enormous influence succinctly: “We stood on your shoulders, and wouldn’t have had a galaxy to explore if you hadn’t been there, first. Thank you, Leonard, Rest in peace.”