Home Crime Lenny Kravitz Would Like His Sunglasses Back, Please 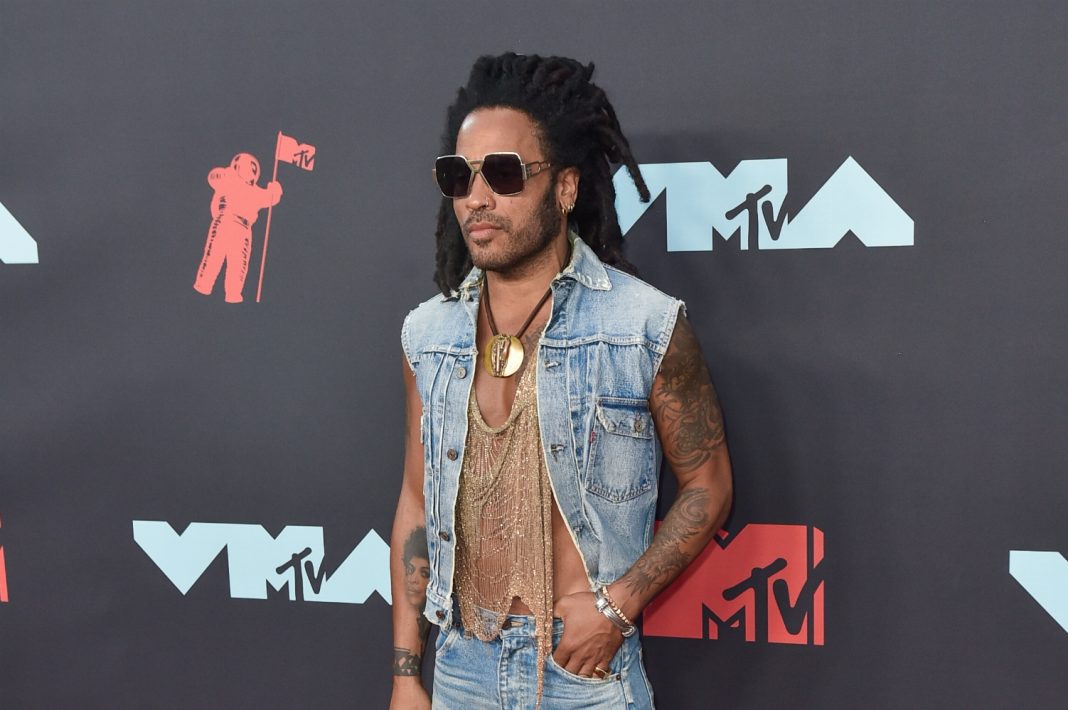 According to a plea posted to Twitter, someone who attended Kravitz’s show at USC’s Shrine Auditorium this weekend appears to have absconded with a special pair. “I’m missing this pair of sunglasses after my show in L.A. at the Shrine this weekend,” the rocker wrote. “They are incredibly sentimental to me, they are vintage and belonged to a family member. Hoping to get them back, no questions asked.”

I’m missing this pair of sunglasses after my show in LA at the Shrine this weekend. They are incredibly sentimental to me, they are vintage and they belonged to a family member. Hoping to get them back, no questions asked. Any information please email [email protected] pic.twitter.com/vXQY1ZKD1i

Kravitz, 55, is the son of TV news producer Sy Kravitz and The Jeffersons star Roxie Roker; actress Zoe Kravitz, his daughter with Lisa Bonet, has solidified the family’s Hollywood dynasty. It’s not clear which family member the sunglasses belong to, but Kravitz was most recently photographed wearing the square, metallic frames at the MTV VMAs in August.

Anyone with info is encouraged to email [email protected] Oh, and here’s a photo of Kravitz without sunglasses. Or a shirt. Just because.