Home Sports A Play About LeBron James Is Coming to L.A. 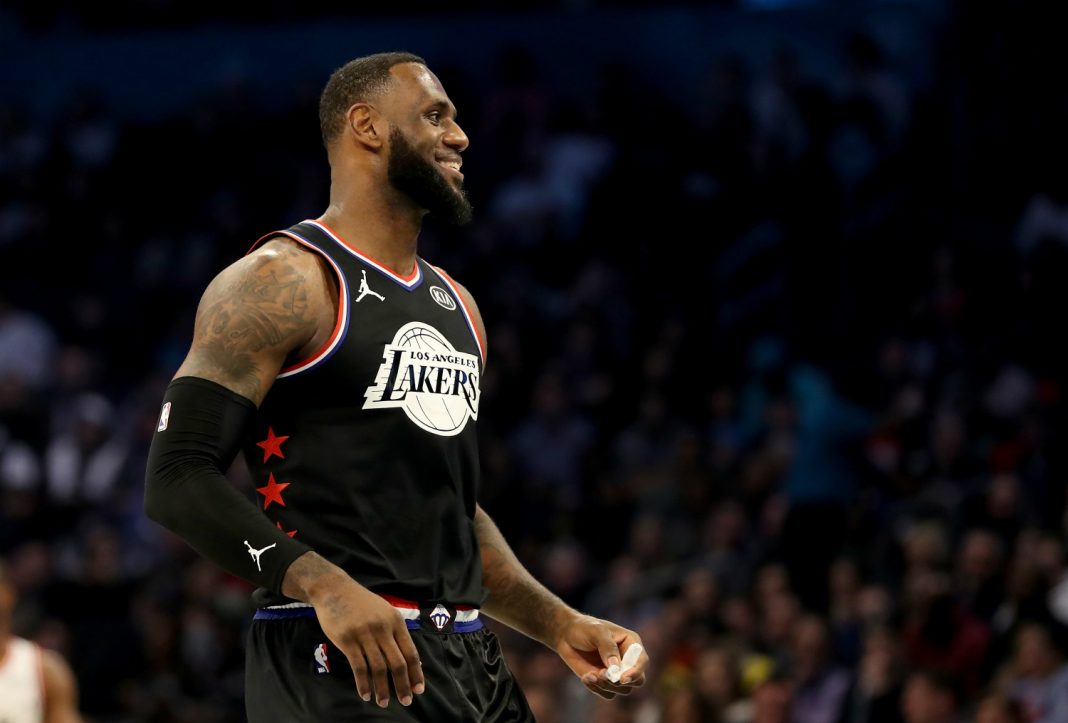 If Space Jam 2‘s summer 2021 release date has left you jonesing for LeBron James content, Center Theatre Group has good news. The L.A. Times reported today that King James, a play about James’s tenure as a Cleveland Cavalier and the impact he had on that city, will be making its way to L.A. sometime next year.

James played for the Cavs from 2003 till 2010, and again from 2014 until he became an L.A. Laker 2018. CTG describe the play thusly: “‘King’ LeBron James’ reign in Cleveland brings promise, prosperity, and renewal to a city in desperate need of all three. As the city celebrates a championship, two estranged friends spar in a verbal game of 1 on 1, revealing past secrets, present truths, and a possible future after ‘The King’ has left the building.”

Written by Rajiv Joseph (Bengal Tiger at the Baghdad Zoo, Archduke), the play will be staged by Chicago’s Steppenwolf Theatre Company before it makes its way to L.A. Dates for the L.A. run of King James have not been announced, but we’ll be ready.

RELATED: Why These LeBron James Sneakers Are Bigger Than Basketball