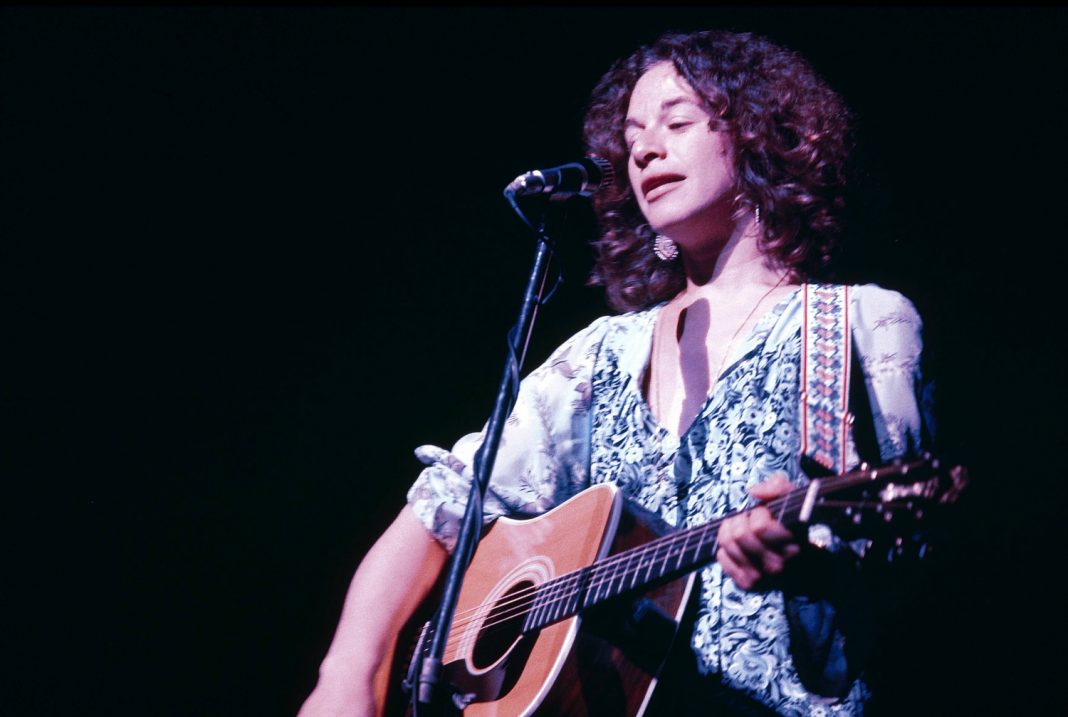 The citizens of Laurel Canyon have a found an answer to the question: How can we be alone together during these uncertain times? Following the implementation of California’s strict Safer at Home order and the closure of all non-essential businesses here in L.A., Canyonites are looking to their roots.

In the 1960s, residents there would pick a time and a song, and simultaneously drop the needle on their turntables to flood the canyon with music. On Saturday, March 21, at 7 p.m., the canyon will echo again with music. The Laurel Canyon Residents Facebook Group has organized a sing-along, encouraging the entire neighborhood to open a window or door and play or sing Carole King’s “You’ve Got A Friend.”

In New York City, neighborhood sing-alongs have also taken root, with classic tracks from the Beatles among the most popular tunes. Last evening, dozens of residents there crooned “Hey Jude” from their windows and fire escapes. It was an impromptu group performance, started by a single person who began playing the song on his guitar, a horn and a violin later joined as well. In Northern Italy, which has been hard hit by the COVID-19 pandemic, residents have been singing to one another from their homes for the past week. There, it was the melody of the popular local folk song “E mentre Siena dorme” (“And While Siena Sleeps”) that drifted through the empty streets.

Singing “Kumbaya” in a group has long been a punchline, but these days those impacted by the virus are finding solace in the idea. Expect your neighborhood to come alive with the sound of music soon.

RELATED: How to Abide by the ‘Safer at Home’ Order Issued by L.A. and the State