Home Entertainment Industry When It Comes to Latino Inclusion, Hollywood Is Blowing It 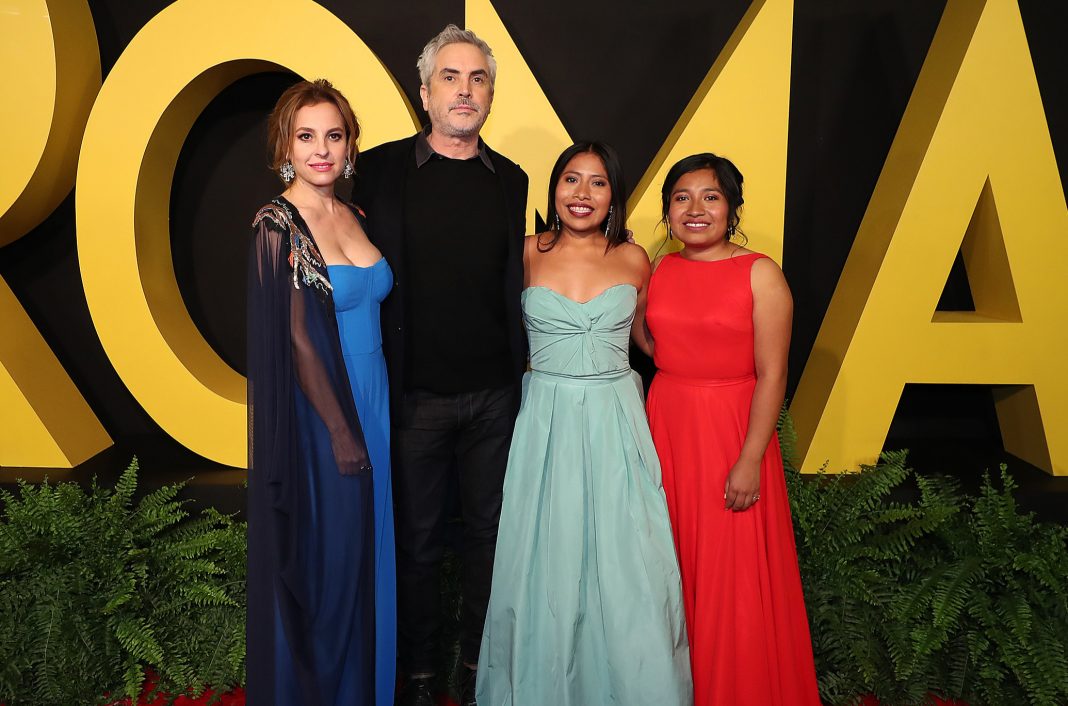 A new study released by the USC Annenberg Inclusion Initiative confirms something you may have noticed if you’ve watched a Hollywood movie recently. During the 12-year period covered by the study, just 3 percent of films had a Latino/a in a leading role. Only 4.5 percent of all speaking roles on the studied films were played by Latino/a performers. Numbers were similar when it came to behind-the-camera talent. Meanwhile, 18 percent of the U.S. population–and 20 percent of movie theater ticket buyers–are of Latin heritage.

Among the films the study examined, a small number of names came up frequently. Cameron Diaz, Jennifer Lopez, Eugenio Derbez, and Jessica Alba accounted for the largest share of the speaking roles given to Latino and Latina actors. Overall, nearly a quarter of the roles for which Latino performers were cast were characters identified as criminals.

“At a time where Latinos in our country are facing intense concerns over their safety, we urgently need to see the Latino community authentically and accurately represented throughout entertainment,” Dr. Stacy L. Smith, the study’s coauthor, told Variety.

One of the study’s most troubling findings was that, over the more than a decade of films reviewed, there was no trend toward greater inclusion over time. Numbers hovered consistently low throughout the sample.

The report included some ideas for ways Hollywood can improve representation, including studios producing more films from Latino creators, and film festivals giving a platform to content by and about Latino creatives. Universal was the first studio to respond to the report, acknowledging that it “can and must do better” on the issue, and committing to roll out a Latino-focused producers’ initiative.

RELATED: Guillermo del Toro Gave a Passionate Speech on Immigration at His Walk of Fame Unveiling