Home Entertainment Industry A Simpler Time: The Internet Is Nostalgic for Last March 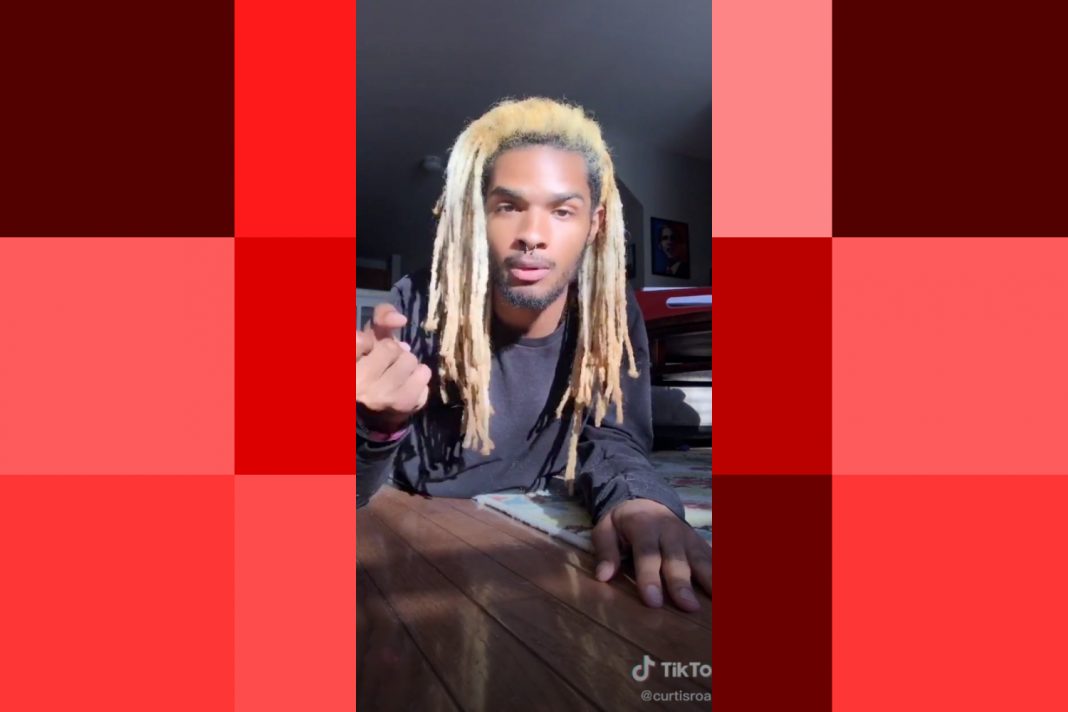 Hear “I know I fucked up, I’m just a loser,” the opening lyrics to “Supalonely” by Benne and suddenly, and you’re transported back to last March. The World Health Organization just declared coronavirus a pandemic. Grocery stores are out of toilet paper. You’re working from home, but in between Zoom meetings, you’re glued to a new app called TikTok. In the evenings, you’re learning new dances from teenagers in cropped tops and planning which kind of bread you’re going to bake next.

Nostalgia for the beginning of quarantine has grown on TikTok in recent months, but now that it’s been one year since the world went on lockdown, TikTok users are reminiscing on simpler times, when we all thought the world might get back to normal in just a few weeks.

The nostalgia for March 2020 is a weird thing to explain. On one hand, it was a scary and confusing time, when we weren’t sure what was going on or how long it would last, but on the other hand, being oblivious to what would come seems like some sort of dream now. Now one year later, more than 500,000 Americans have died from COVID-19, roughly 100,000 more than died during World War II, so it’s no wonder some are romanticizing the time just before the hopelessness and horror set in.

Being oblivious to what would come seems like some sort of dream now.

Dana Masa, a Canadian university student, has been chronicling the last year’s TikTok trends on her account, including making whipped coffee and performing viral dances.

Seeing old TikTok trends brings Masa, and probably others, happiness and some sense of comfort.

Another TikTok trend that might make people nostalgic for the beginning of 2020 is the song “Bored in the House” by Curtis Roach. The lyrics are simply yet irresistibly catchy. “OK, I’m bored in the house and I’m in the house bored.” Users used the sound on TikTok to show themselves cutting their own hair, being so bored they cleaned, and just generally doing nothing.

Roach says he wrote it before his state even went into lockdown.

“I was sitting at home and it was just one of those days where I was actually bored and it’s as simple as that,” he says.

The 18-second sample of a song took off immediately—even celebrities used the sound to accurately showcase just how bored in the house they were. Eventually rapper Tyga found it and collaborated on the song with Roach. Now when Roach hears the song, he says he thinks of it as a “beautiful moment” when everyone was confused and “freaking out.”

“It was apocalyptic for a second,” he says. “When all that stuff was really going on, I just noticed how happy it made people feel. To me that’s just the most important thing when it comes down to music and content.”

RELATED: Vaccine Selfies May Be Clogging Your Feed, but They’re Also Doing Good