Home Sports Is the Lakers’ Anthony Davis Deal a Royal Screw Up? 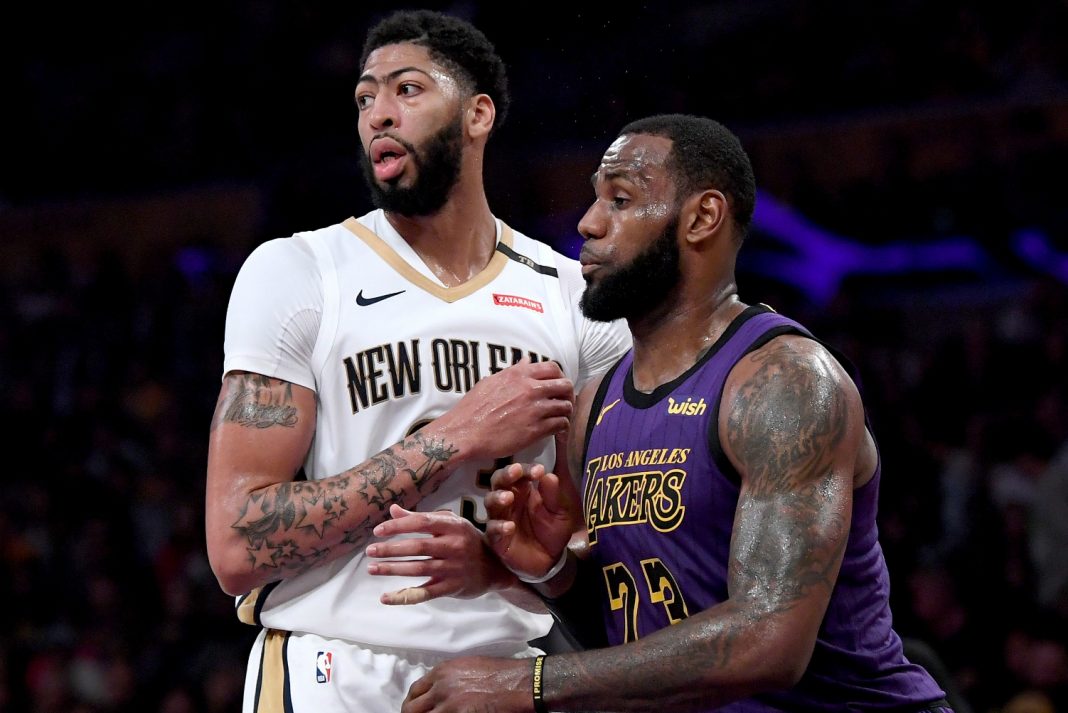 The more pressing question arrives in the wake of the latest Titanic move by the reigning drama kings of the NBA: the apparent blockbuster deal to bring New Orleans Pelicans star Anthony Davis to the team in exchange for three—count ’em, three—first-round picks and three players, Lonzo Ball, Brandon Ingram, and Josh Hart.

Did the purple and gold just ram another iceberg or fire up the engines on the S.S. Showtime?

For the prosecution: the price was too steep; the team is better, but not better enough; the deal smacks of desperation. Also, the $65.8 million the Lakers already have in guaranteed salaries leaves little room to add quality depth, which, given James’s injury last season is a must. The team apparently maxed out its salary cap space without realizing.

For the defense: Anthony f’ing Davis, all 6-foot-10-inches, 27.5 points per game, 10.5 rebounds of him. He’s arguably a top-five player in the league to pair with Lebron James, arguable still the best. They were also able to keep forward Kyle Kuzma, a young comer that could give the Lakers the Elite Three that is this era’s must to compete for titles.

The other question: Can you buy your way back to the top? Yes, you can. But far more often, no. The sports landscape is littered with franchises that have tried and flopped, with little left to show but a wrecked future and a long hard stare into the abyss of long-term mediocrity.

On the other hand, there’s something—a lot, actually—to be said for offering a glimmer of hope in a period of unrelenting gloom. So, two cheers. We’re withholding the third cheer for now.

RELATED: LeBron’s Move to L.A. Was All About His Next Phase in Hollywood