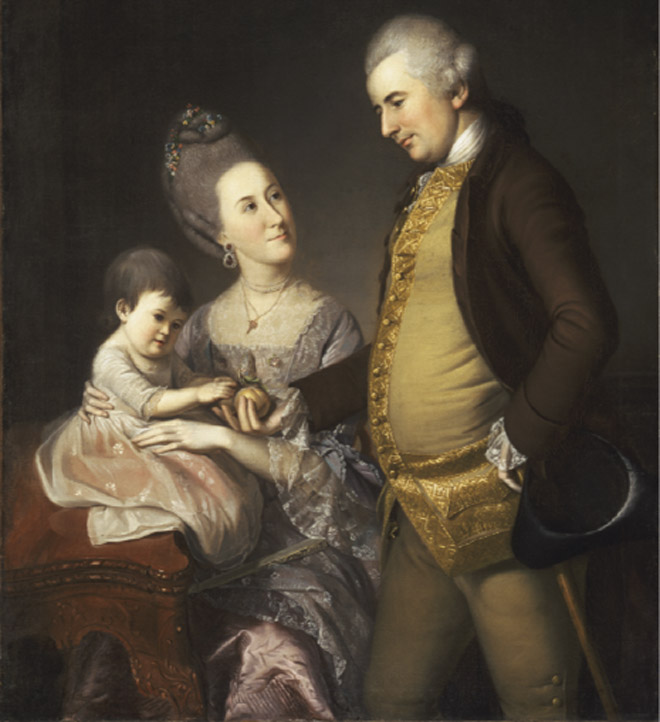 Jackson Pollock isn’t the only noteworthy pre-WWII American artist. At least that’s what “Art Across America,” the first ever survey of historical American art to open in South Korea, hopes to prove to the South Korean populace. And in exchange, Angelenos will get to take a look at Korean art.

A collaborative exhibition showcasing three centuries of historical American art, the show runs from now until May 19 at the National Museum of Korea in Seoul. It features more than 100 American paintings including those of Frederic Remington and Ernest Hennings pulled from the collections of the Los Angeles County Museum of Art, the Terra Foundation for American Art, the Philadelphia Museum of Art, and the Museum of Fine Arts, Houston.

“The exhibition doesn’t pretend to be the most comprehensive show, but it’s quite impressive in terms of its range and depth,” said Museum of Fine Arts, Houston curator Emily Neff. “Any American institution would be excited to host it.”

Similarly impressive will be the NMK’s sampling of their own historical archives, which will debut to American audiences in Philadelphia, Los Angeles, and Houston in early 2014. It’s a fitting exchange – for LACMA and Los Angeles, the city with the largest Korean population anywhere in the world outside of Korea.

“Though we have the largest and the highest number of galleries devoted to Korean art, this will be a chance to highlight a huge chunk of Korean history in a way that hasn’t happened before,” said Stephen Little, LACMA Curator of Chinese and Korean Art.

If that’s not enough culture to earn us bragging rights, LACMA’s Korean Collection has additionally initiated a five-year acquisition program of contemporary art by younger Korean artists. Working across from the museum never felt cooler.