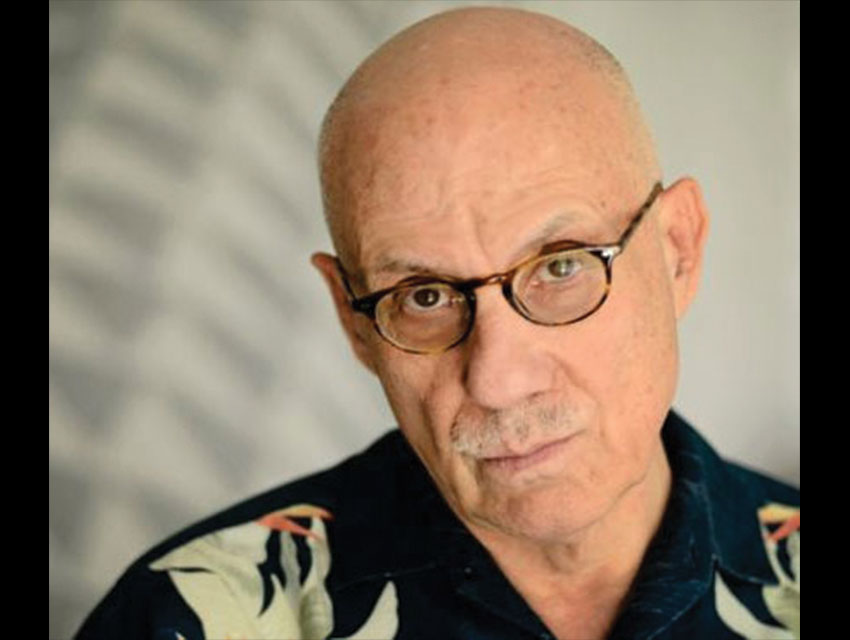 Literary Trivia Night at Vroman’s Hastings Ranch (December 4)
This monthly event is a great way to test your literary knowledge in a friendly competition against other bibliophiles. It’s free to play, all ages are invited, and there will be refreshments and prizes. More information
Cost: free

Jon Klassen at Vroman’s (December 6)
Written by Mac Barnett (who is on the board of directors of 826LA and also founded the Echo Park Time Travel Mart) and illustrated by Jon Klassen (author of I Want My Hat Back and This is Not My Hat), Sam & Dave Dig a Hole is a charming and humorous tale of two boys digging for adventure. More information
Cost: free

John Safran at Book Soup (December 8)
Safran spent a year in Mississippi researching a true crime story about a notorious white supremacist who was murdered by a young black man. In the end the case turned out to be much more complicated than he thought. He will be in store signing his book, God’ll Cut You Down: The Tangled Tale of a White Supremacist, a Black Hustler, a Murder, and How I Lost a Year in Mississippi. More information
Cost: free

James Ellroy at Barnes and Noble at The Grove (December 8)
James Ellroy is famous for his gritty crime novels set in Los Angeles. His first “L.A. Quartet” series of four books included The Black Dahlia and L.A. Confidential. In September he began his next quartet with Perfidia. Set in L.A. during World War II, the novel (read an excerpt here) unravels the mystery of a Japanese family that is murdered on the eve of Pearl Harbor. He will be in store to discuss and sign the book.
More information
Cost: wristband needed; check site for details.

Literary Death Match at Largo (December 10)
The last LDM of the year will feature four authors reading their work for seven minutes or less while being critiqued by three judges, one of whom will be Caitlin FitzGerald from Masters of Sex. The authors will be Chelsea Lately’s Sarah Colonna, Parks & Recreation writer Aisha Muharrar, Raising Hope’s Lucas Neff, and award-winning author Héctor Tobar.
More information
Cost: $30