Home Uncategorized The L.A. Cast of Hamilton Was Just Announced, and We Need to... 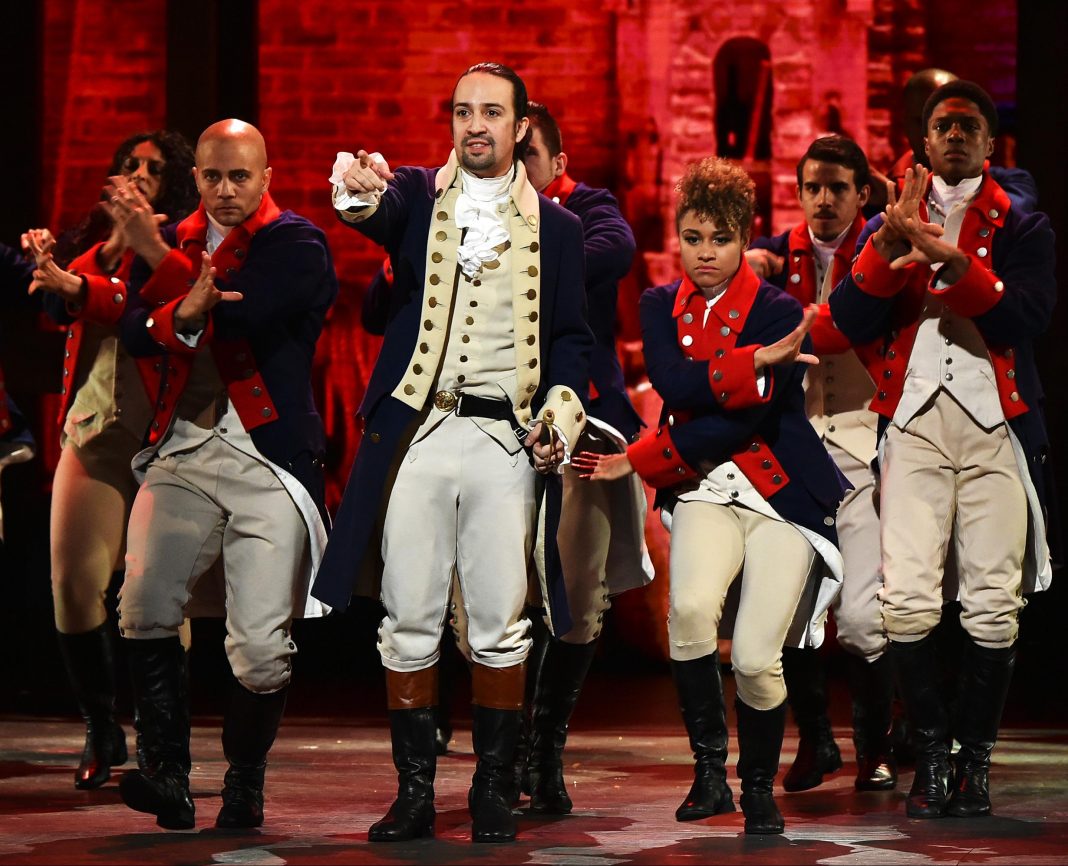 Do you think the Hundred Years’ War was long? What about the Stone Age? The line outside of Shake Shack when it first opened? Cake walks, the lot of them. Nothing has or ever will feel as long as the wait L.A. must endure until Hamilton—the hip-hop musical about the life of Alexander Hamilton—lands at the Pantages this August. As we count down the minutes to its glorious arrival, we sustain ourselves with in-depth analyses of the show’s lyrics and any whispers of news regarding ticket sales or underground sing alongs or Lin-Manuel Miranda‘s personal life. Well today was a Red Letter day in Hamil-world, because the show’s national touring cast has finally been announced. And that cast will introduce you to the magic that is Joshua Henry.

The two-time Tony nominated Henry, who is currently playing the role of Aaron Burr in Chicago’s sit-down production of the show, is leaving the Midwest behind to take Burr on the road. If you know nothing about him, that’s fine. (It’s not.) Here’s what you’re in for come August 11:

And let’s not forget this.

All clear? Great. COME ON, AUGUST.