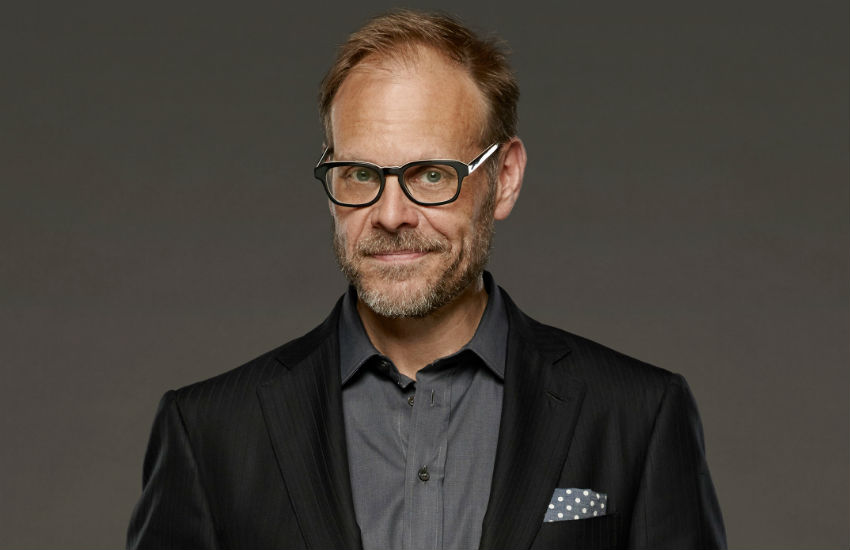 You probably know him for his show Good Eats, a cocktail of high octane cooking and debunking of kitchen myths, or as the host of Iron Chef America on the Food Network, but author, internet personality, and passionate foodie, Alton Brown, has somehow also found time to produce his own one-man comedy cooking show entitled Alton Brown Live! The Edible Inevitable Tour. Brown’s show, which features his trademark offbeat approach to food and cooking, a bit of comedy, talk show antics, live music, and what is described as “extreme” food experimentation (for which the front rows will be equipped with ponchos), was originally scheduled for one performance at Hollywood Pantages on March 21 but due to popular demand, Brown just announced an additional show at 3 p.m. on the same day.

The entertainer, who has once stated he enrolled in culinary school in the ‘90s specifically so he could one day rejuvenate cooking shows on TV, had this to say in a press release following the announcement: “We have combined science, music, food, and a few other things no one in his right mind would allow me to do on TV, into a two hour extravaganza that’s fun for the whole family.” It seems, for once playing with your food is A-OK.

Brown is the author of seven books, among them I’m Just Here For The Food and New York Times bestseller Good Eats, and has hosted numerous food series over the course of his career. His Peabody award winning series Good Eats ran for thirteen seasons on the Food Network and can still be seen on the Cooking Channel and Netflix. Brown currently hosts game show Cutthroat Kitchen on the Food Network.