Home Music L.A. Will be Filled with SO MANY CELLOS for the Next 10... 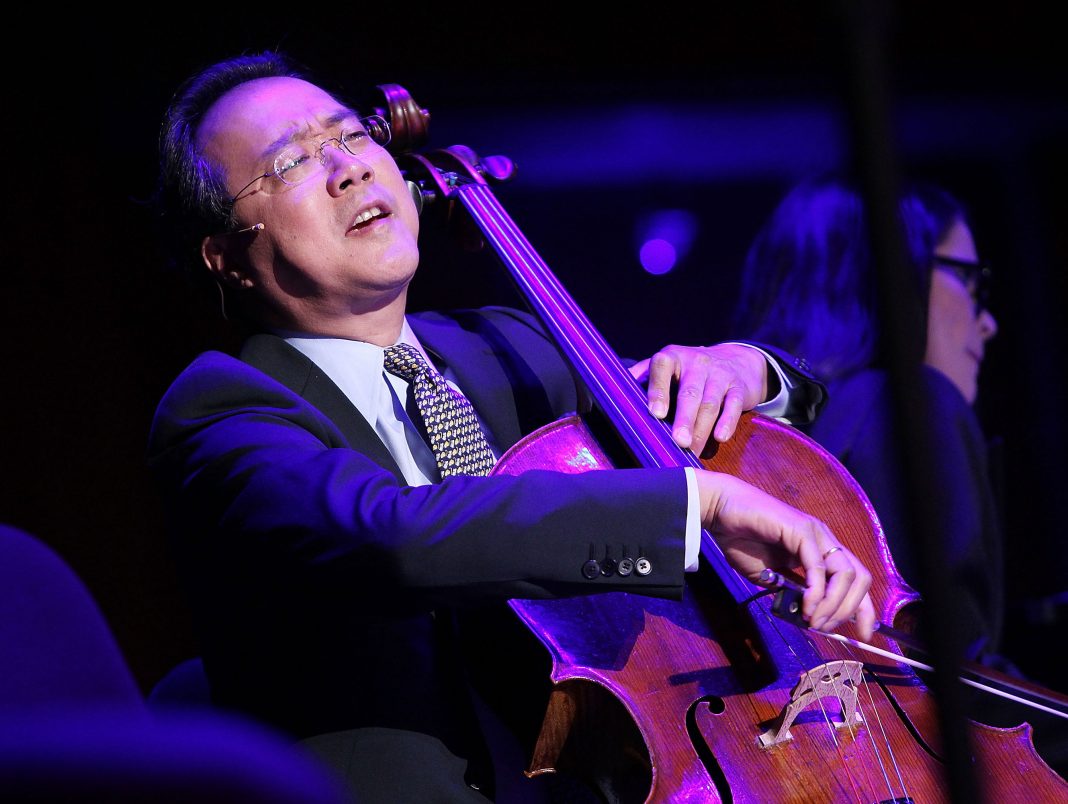 Starting this Friday, legendary cellists from around the world will descend on Los Angeles for a 10-day marathon of concerts, master classes, and workshops. But even if you’re not a musician, the second Piatigorsky International Cello Festival—hosted by the USC Thornton School of Music, the L.A. Philharmonic, and the L.A. Chamber Orchestra—is worth checking out. Named after virtuoso musician and longtime USC professor Gregor Piatigorsky, the fest is jam-packed with so many events that it will be hard to catch them all. We’ve picked a few of the highlights:

Yo-Yo Ma and Kathryn Stott (May 15)
I mean, duh. There’s a reason Yo-Yo Ma is a household name. He’s an exquisite, generous performer, and his longtime musical partnership with pianist Kathryn Stott means this show is not to be missed. Fair warning though: Getting tickets may be a challenge.

SAKURA (May 16, 17, 18, and 20)
What’s better than one cello? Five cellos. The SAKURA quintet will perform works by Georges Bizet, Brett Dean, John Dowland, and others as part of the early evening Quintet+ concert series. All of the group’s members are former students of artistic director Ralph Kirshbaum, and the group is adorably named in his honor. (Both Sakura and Kirshbaum mean “cherry tree.”)

Evening Concerto Concert: Geringas, Qin, & Wallfisch (May 19)
Soloists David Geringas, Li-Wei Qin, and Raphael Wallfisch will perform an ambitious program including Jacques Ibert’s Concerto for Cello and Wind Instruments, Friedrich Gulda’s Concerto for Cello and Wind Orchestra, and Sofia Gubaidulina’s Canticle of the Sun. Kirshbaum says he’s especially looking forward to this show. “You might hear one of these pieces somewhere, but to hear all three of them in the same evening—unusual concertos, none of them with the normal complement of a chamber orchestra or a symphony orchestra—you can only do it in a festival,” he says.

Sit in on a master class (May 16-22)
Hear me out on this one: Even if you’re not a cellist, there’s a lot to be learned from watching one of the 12 master classes at this year’s fest. It’s a chance to get a behind-the-scenes looks at the decisions that top-tier performers make when preparing a piece. Plus you’ll get to hear some talented young musicians; more than 40 cellists from various countries have been selected to participate.