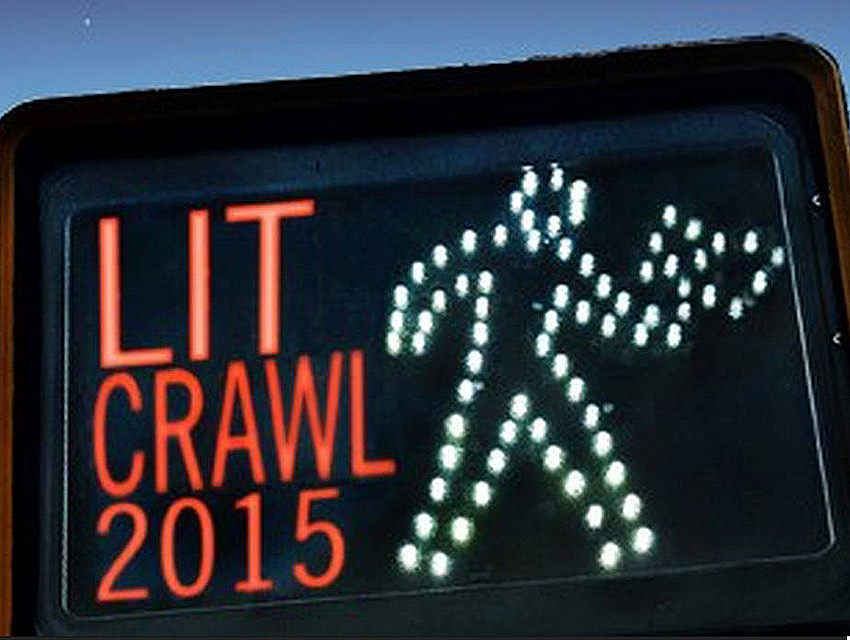 Desdemona by Toni Morrison at Freud Playhouse
October 8-11
Toni Morrison debuted her play Desdemona, based on the female lead in Shakespeare’s Othello, in Paris in 2011. Since then it has been popping up in theaters around the world, but it will be performed for the first time in L.A. this weekend. Part play, part concert, the women in the show navigate race, gender, love, and war in such a way that it’s clear why Morrison is a Nobel winner.
Cover: $69-$89

Writing Conference of Los Angeles at Four Points Sheraton in Culver City
October 10
This one-day event caters to authors who are looking for help with writing or pitching their novels. A variety of workshops and lectures breakdown the path to being published, while literary agents on site will be listening to pitches and tweaking techniques. Chuck Sambuchino of Writer’s Digest Books (who is in charge of the Guide to Literary Agents Blog) will be presenting.
Cover: $149

Edmond J. Clinton signs Clifton’s & Clifford Clinton: A Cafeteria and a Crusader at Vroman’s
October 11
With the reopening of famous depression-era eatery Clifton’s Cafeteria on October 1, interest in the restaurant has never been higher. Clifton’s story is captivating—as a man on a mission to feed the poor and clean up the city, he created 12 cafeterias with artificial waterfalls and giant indoor trees which inspired early creators like Walt Disney and Ray Bradbury. Author Edmond Clinton will be discussing and signing his book, Clifton’s & Clifford Clinton: A Cafeteria and a Crusader.
Cover: Free

Paul Theroux in Conversation with Pico Iyer at Ann and Jerry Moss Theatre
October 13
For years Paul Theroux has been leading the travel writing genre, and now he tackles the U.S.’s southern states in his tenth book, Deep South: Four Seasons on Back Roads. The author visited gun shows, small town churches, and plantations for his first book on a piece of American culture. He will be in conversation with fellow travel enthusiast and author Pico Iyer at this one-night event.
Cover: $20

Wally Rudolph at Book Soup
October 14
In Mighty Mighty: A Novel, Wally Rudolph captures the dark and gritty underbelly of Chicago (including drug addicts, dive bars, sketchy tattoo parlors, and a corrupt cop seeking revenge). This is the actor’s second novel in as many years—you may recognize him from his stints on Sons of Anarchy and Hawaii 5-0—and he is proving to be an adept voice at capturing the pain and violence of the impoverished. He will be discussing and signing his book.
Cover: Free

Lit Crawl LA
October 21
Lit Crawl is quickly becoming one of the biggest bookish smorgasbords in L.A. Over the course of one evening, there will be more than 40 literary events at 35-plus locations around North Hollywood. Local authors will read during specialized panels while viewers can bounce between venues, enjoying music and food on the way. A bit of advice: check out the schedule and plan out your trip before you go—there’s a lot to do in a short amount of time.
Cover: Free