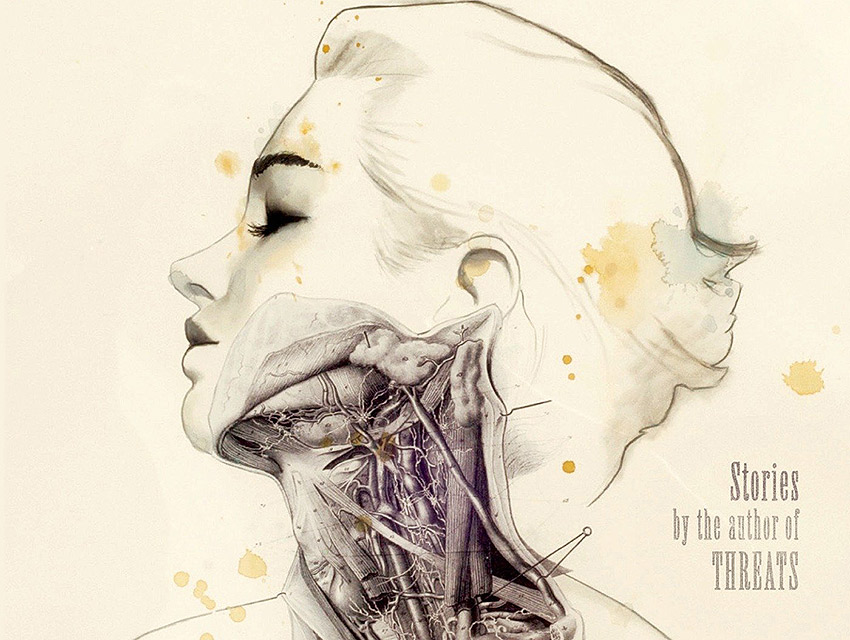 Matthew Pearl at Vroman’s Center
May 5
The author of The Dante Club has come out with The Last Bookaneer, a new literary historical thriller in which stealing the manuscripts of famous writers is a veritable occupation—albeit a dying one. Bookaneer tells the tale of Pen Davenport, a thief who is looking to make off with the final novel of a moribund Robert Louis Stevenson before a treaty puts an end to Davenport’s outlawing ways for good. Pearl will be on hand to discuss and sign copies of his new novel.
Cover: Free

Amelia Gray at Skylight Books
May 13
Los Angeles’ own Gray will be reading from Gutshot, her third collection of short stories which delve deep into the macabre. While attendees are sure to recoil at points (NPR’s Colin Dwyer says “her writing is by turns horrifying, funny, sexy and grotesque”), hearing the inimitable author give voice to her own work will be worth the squirm.
Cover: Free

James Michelin Seminar: Amy Gerstler Poetry Reading
May 18
The nationally acclaimed poet’s newest collection, Scattered at Sea, was described by critic David Kipen as “witty as an Ian Frazier parody, humane as a Jean Renoir film” in our May issue. This celebration of her work at CalTech in Pasadena is not to be missed.
Cover: Free

Attica Locke at Vroman’s
May 20
The L.A.-based Locke, who is known as much for her crime novels as she is for her writing on the hit Fox TV show Empire, is back with a follow-up novel to 2009’s Black Water Rising. Her latest, titled Pleasantville, is named for a planned community in Houston where black families of means were forced to settle on account of segregation. The novel begins with a murder in the midst of a political campaign and follows Rising’s protagonist, the attorney Jay Porter, as he tries to set things right. Locke will be available for signings.
Cover: Free

Greg Proops at Skylight Books
May 27
Rolling Stone named Proops’ podcast (“The Smartest Man in the World”) one of “The 20 Best Comedy Podcasts Right Now,” and it has been downloaded on iTunes more than 10 million times. Now Proops, one of the many rotating stars of Whose Line Is It Anyway?, has translated his quick-witted improvisational commentary into a book: The Smartest Book in the World.
Cover: Free