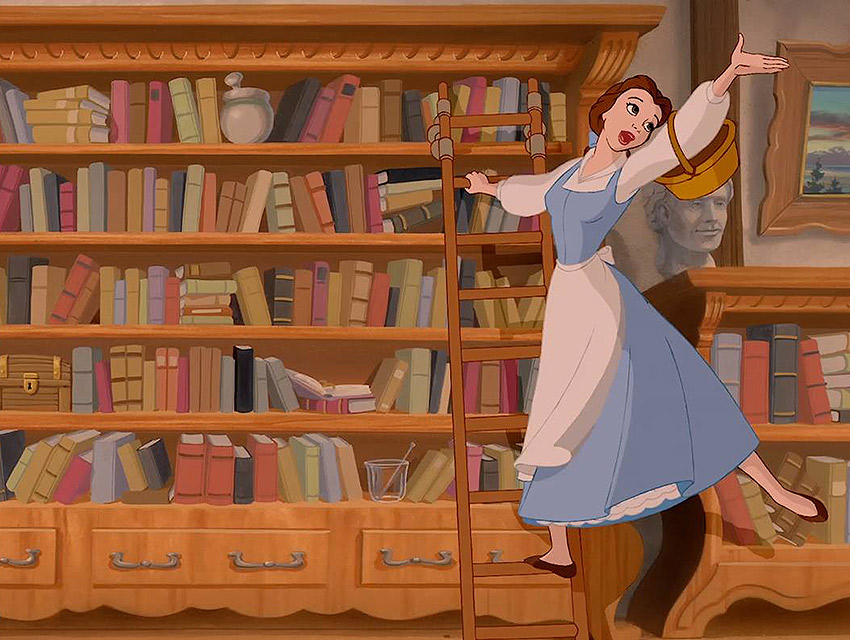 Michelle Feynman at Vroman’s
January 7
Richard Feynman is one of the more interesting theoretical physicists, as anyone who has read his bestselling memoir Surely You’re Joking, Mr. Feynman will tell you. The Nobel Prize winner spent time with Einstein, cracked impenetrable safes for fun, and still found time to learn to play the bongos. His daughter, Michelle, has compiled nearly 500 quotes by her father in her new book, The Quotable Feynman, and will be reading from her collection at Vroman’s.
Cover: Free

Book Discussion Group at LA Law Library
January 12
Each month this year, the LA Law Library will be hosting book discussions based on social justice. In January they will be discussing The Short and Tragic Life of Robert Peace: A Brilliant Man who Left Newark for the Ivy League by Jeff Hobbs, which was named a best book of the year by The New York Times Book Review. The book tells the story of the author’s college roommate, who was raised in a low income neighborhood by his single mother while his father was in prison and eventually made it to Yale—only to return to the violent streets again.
Cover: Free

Larissa MacFarquhar at Hammer Museum
January 21
In Strangers Drowning: Grappling with Impossible Idealism, Drastic Choices, and the Overpowering Urge to Help, Larissa MacFarquhar tells the stories of people living lives of extreme ethical commitment, such as the couple who founded a leprosy colony in the wilderness in India or the family who adopted 20 children. In between the stories, she analyzes the philosophy and history behind extreme altruism. The reading will be followed by a discussion with author and UCLA professor Mona Simpson.
Cover: Free