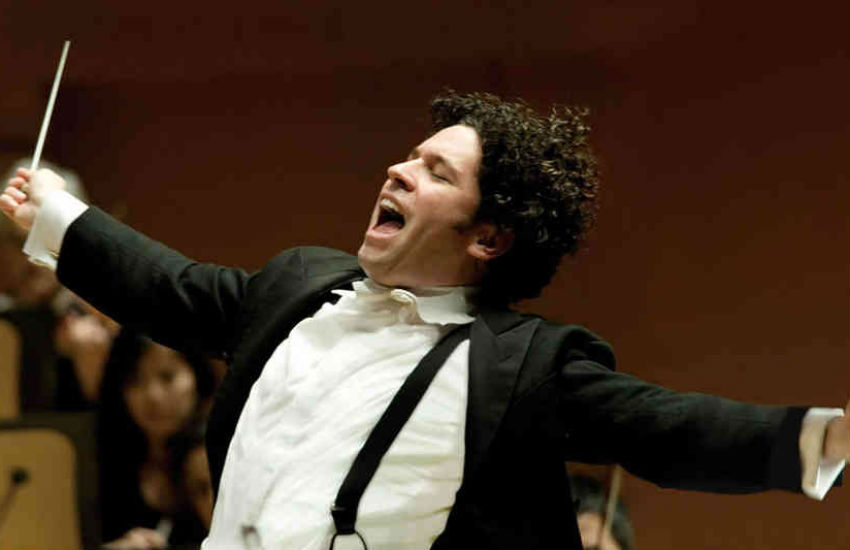 Good news for L.A.’s classical music community. L.A. Phil Music Director and renowned conductor Gustavo Dudamel, who initially was brought in for the 2009-2010 season on a five year contract, has just extended his commitment to the organization and assumed the role of Artistic Director in addition to his current work as Music Director. Under Dudamel’s vibrant leadership the L.A. Phil has expanded its repertory with music from all genres–from orchestral, chamber and Baroque music to organ and celebrity recitals, jazz, world music, and pop. “In Gustavo Dudamel, the Los Angeles Philharmonic has a great treasure,” said Los Angeles Philharmonic Association Board Chair Diane B. Paul in a statement made earlier today.

Dudamel, who is currently in Japan touring with the orchestra, added the following to the announcement: “It has been ten years now since my debut in Los Angeles with the Los Angeles Philharmonic, and my love for both orchestra and city has grown in depth and in intensity over this decade […] Conducting in the ‘City of Angels’ is a magical experience, and I owe so much to so many Angels and Angelenos. ”