Home Music L.A. May Be Getting a Music Festival at the Rose Bowl 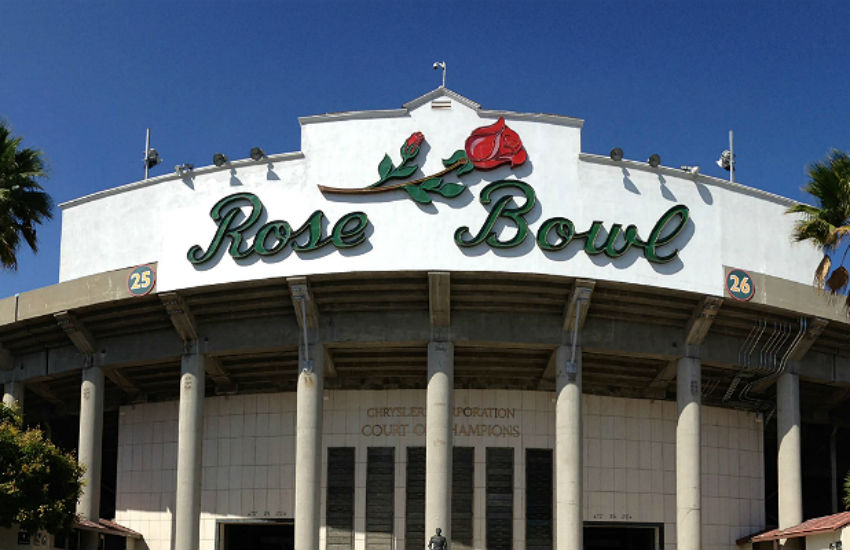 Well, it’s certainly going to be more convenient for Angelenos than Coachella. Yesterday, KCRW’s Which Way L.A. reported that the Rose Bowl Operating Company has penned a “letter of intent” with AEG, the entertainment Goliath currently fighting venue operators Nederlander over control of the Greek Theatre*, to set up a weekend-long music and arts festival at the Rose Bowl. No formal decisions have been made yet but the festival will supposedly feature both music and art installations. CEO of RBOC, Darryl Dunn revealed that the inaugural fest may kick off as early as the summer of 2016.

The project has already been met with resistance from neighbors who fear the festival will cause mayhem around the arroyo. L.A.’s other urban festivals, such as Sunset Strip Music Festival and FYF Fest, have been experiencing growing pains for the past couple of years, so another festival outlet in town may not be a bad idea. And the neighbor concerns aside, we all know the true terror on Colorado Blvd. is a little old lady from Pasadena.