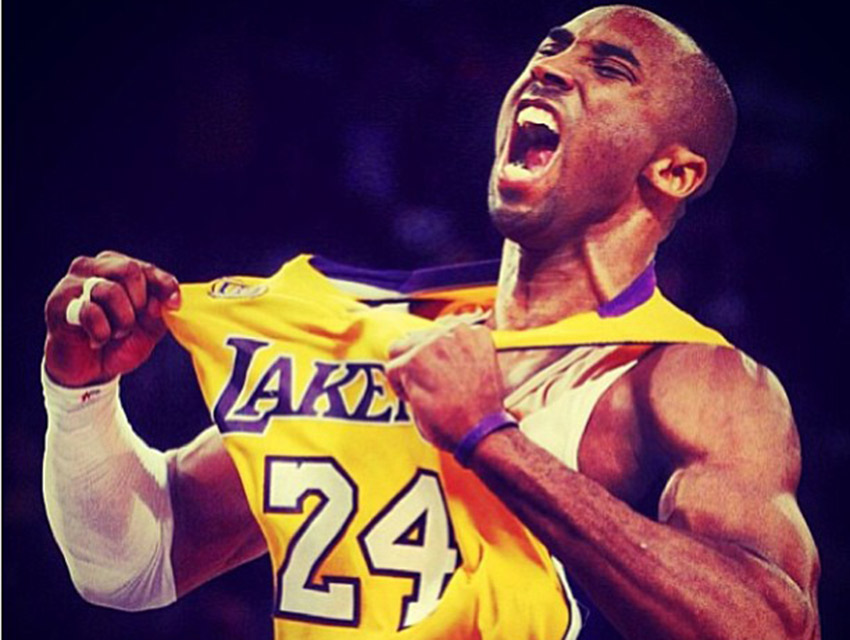 After close to two decades in the NBA, four All-Star MVP awards, and five championship titles, earlier this year it looked like Kobe Bryant’s professional career might be finally coming to an end when a shoulder injury took the basketball powerhouse out of play for the remainder of the season. This was the second significant injury Bryant has suffered, after long-standing problems with a torn Achilles tendon prevented him from participating in the 2013 playoffs.

Kobe Bryant’s Muse: A Legend Unguarded, an intimate portrait of one of the greatest basketball players of all time written by Jacob Colman and directed by Gotham Chopra, offers fans rare insight into Bryant’s personal life, including exclusive footage in the aftermath of the shoulder injury. What Bryant’s bodily challenges will mean for his career (and the troubled Lakers themselves who are likely to miss the playoffs in consecutive seasons for the first time since 1976) remains uncertain, but one thing is made abundantly clear: whatever happens next will be on Bryant’s own terms.

The documentary airs Saturday night at 9 p.m. on Showtime.