Home Celebrity Kobe Bryant Wanted to Be Remembered as a Storyteller 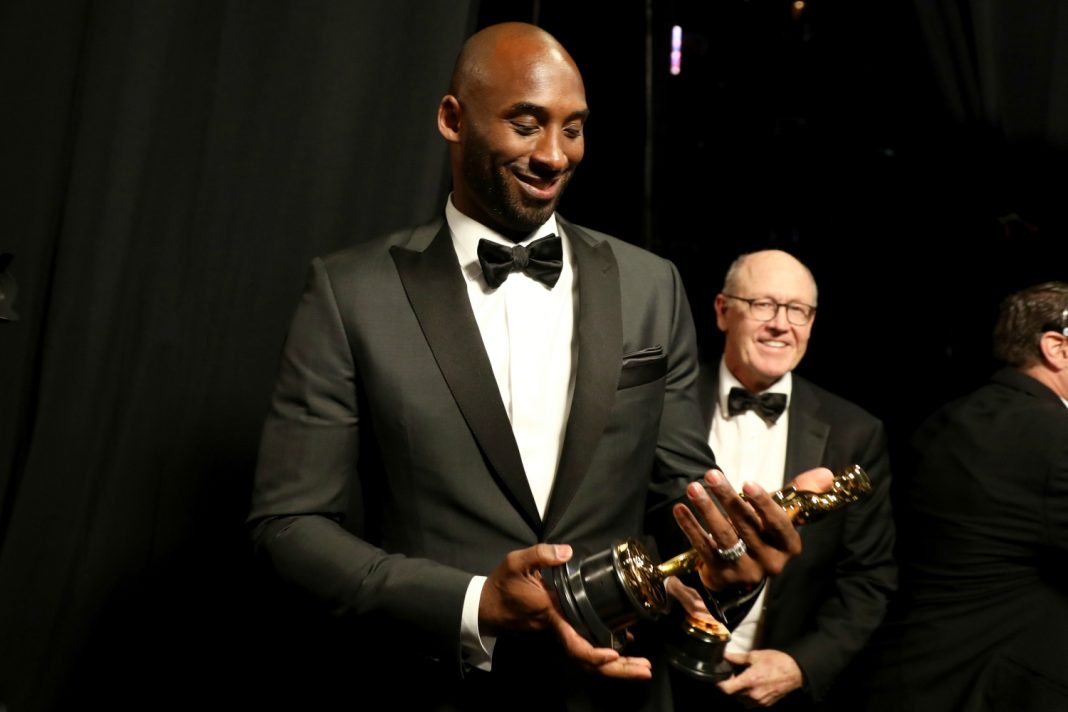 In a tweet mourning Kobe Bryant Sunday, Barack Obama wrote, “Kobe was a legend on the court and just getting started in what would have been just as meaningful a second act.”

Kobe was a legend on the court and just getting started in what would have been just as meaningful a second act. To lose Gianna is even more heartbreaking to us as parents. Michelle and I send love and prayers to Vanessa and the entire Bryant family on an unthinkable day.

The 41-year-old NBA legend started an investment firm worth billions, founded a youth basketball league with Nike, and even learned some Mandarin to foster business and fan relations in China. But it was his work as a writer and a storyteller, he said, that really drove his second act.

When asked in November how he wanted to be remembered in 50 years, Bryant answered that he wanted to be known “as a person that was able to create stories that inspired their children and families to bond together,” The Washington Post reports.

He famously won an Oscar for best animated short in 2018 with Dear Basketball, made by his production company, Granity Studios, based on the poem he wrote when he retired from the Lakers in 2016.

In the John Williams-scored short, Bryant narrates, “And we both know, no matter what I do next/I’ll always be that kid/ with the rolled up socks/ garbage can in the corner/: 05 seconds on the clock/ Ball in my hands.”

Granity was also behind ESPN+’s sports news show Detail, which Bryant wrote, produced, and hosted, but Bryant’s real passion was for stories aimed at inspiring young people. He produced The Punies, podcast about a group of kids trying to make it in sports, and worked with author Wesley King on young adult sports and fantasy franchise The Wizenard Series.

Bryant was also working on a project with The Alchemist author Paulo Coelho, but the writer of Bryant’s favorite novel announced Sunday that he will never finish that book because it has “lost its reason.”

You were more than a great player, dear Kobe Bryant. I learned a lot by interacting with you. Will delete the draft right now, this book has lost its reason pic.twitter.com/pZWyT8xObw