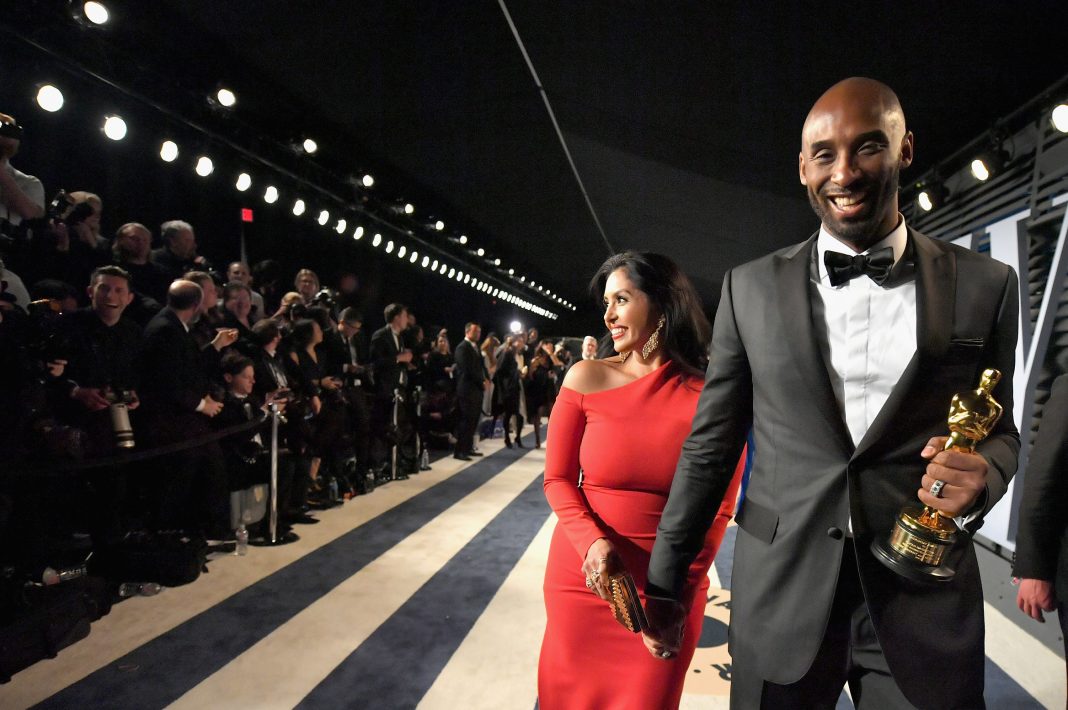 The declaration calls Bryant a “basketball legend [who] inspired so many globally to pursue their dreams and taught us that hard work truly pays off,” and encourages the community to celebrate by engaging in community building, helping young people in need, encouraging aspiring youth to follow their dreams, and living by Bryant’s words: ‘The most important thing is to try and inspire people so that they could be great in whatever they want to do.'”

Bryant lived in the O.C. community of Newport Beach when he passed away in a catastrophic helicopter crash last January. The crash killed a total of nine people, including the helicopter’s pilot and Bryant’s 13-year-old daughter Gianna.

OC supervisors have voted to dedicate 8/24 #KobeBryant day. Bryant was born on 8/23 & he wore the #24 so that’s how they decided to pick the particular date to honor the former @Lakers great. Kobe died 1/26 in a helicopter crash that also killed his daughter & 7 others. 💜💛 pic.twitter.com/699cEjbrPU

Supervisor Don Wagner referenced the “challenges” Bryant faced, saying, Kobe, like all of us, faced challenges, challenges of his own making and challenges thrown at him by life, that he overcome. Today, we celebrate the effort in overcoming those challenges.”