Home Music Kip Boardman is all About That Smooth ’70s L.A. Sound 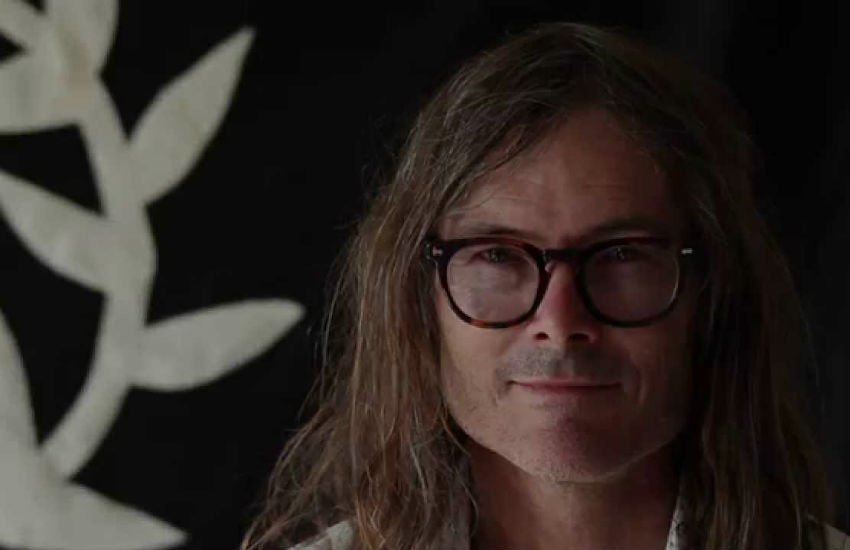 Kip Boardman, a longtime session keyboard player and member of the L.A. roots scene, has performed alongside artists such as Randy Weeks, Mike Stinson, Tony Gilkyson and Ramsay Midwood. Nelson Bragg, who produced Boardman’s new album Boardman (out April 28), has served as vocalist and percussionist in Beach Boys cofounder Brian Wilson’s band for over ten years. The two musical veterans crossed paths by chance at the Cinema Bar, a revered live music dive, on a night when Boardman’s own band was playing and Bragg happened to stop in. Bragg was blown away, and a new collaborative project was born.