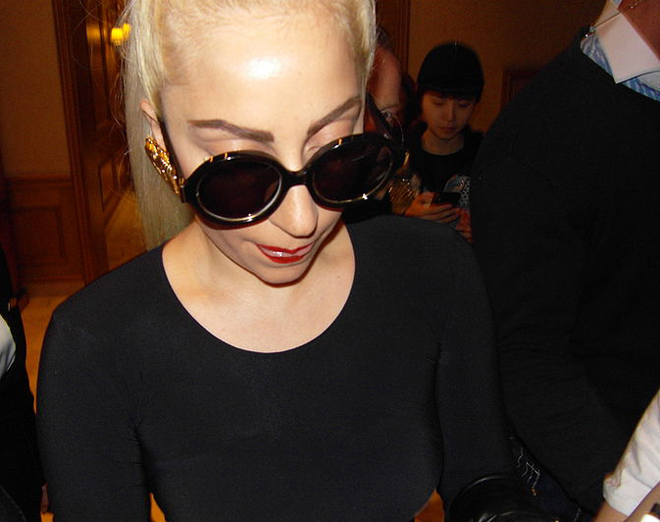 Assuming she comes through to the other side of her current health woes, Lady Gaga could be starring in her first feature-length film. Intrigued? A group of writers, including Australian filmmaker Amy Tan, is banking on your interest — or rather, a pool of anonymous donors is.

The producers behind Ruby, Gaga’s potential big-screen debut, launched a Kickstarter campaign this week to gather support for their flick, which follows a musical prodigy on her rise to fame and simultaneous descent into a world of drugs and HIV/AIDS.

Tan says their goal is to bring HIV awareness to a new generation. “In a culture overrun with headlines that threaten to break our spirit and hope,” she says in a press release circulating, “Ruby provides an answer to the urgent requirement for new role models.”

Whether Gaga is the ideal role model here — remember when she admitted to cocaine use and told Q magazine drugs “inspired” her? — remains to be seen. According to a spokeswoman for the film, the pop star is still “in talks” to play the lead.

But if HIV/AIDS awareness is your cause, check out the movie’s crowdfunding campaign here.