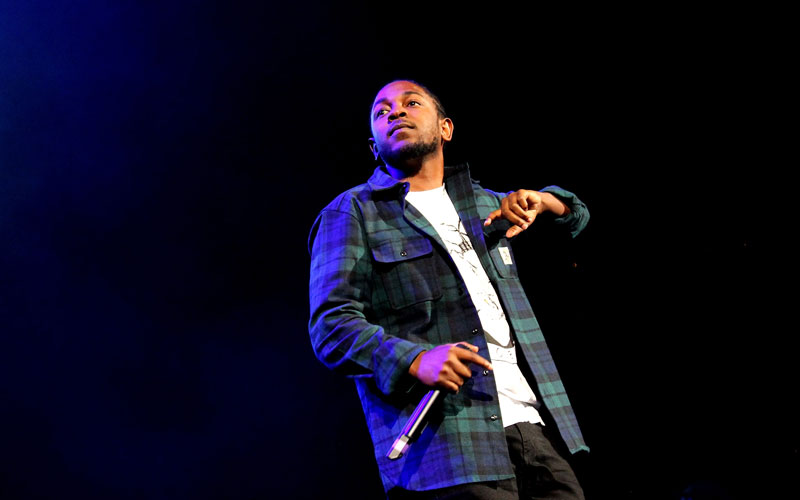 Late last night Kendrick Lamar dropped “The Heart Part 4,” a song rich with immediacy (Ebro Darden of Hot 97 confirmed that Lamar literally just had the idea for this track two days ago). Much of the song seems to be a veiled attack on either Big Sean or Drake (“My fans can’t wait for me to son ya punk ass”), but it’s his brief critique of the president (“Donald Trump is a chump”) that has already garnered, like, a billion headlines. What seems to have gone unnoticed, though, is the moment Lamar drops heat on former L.A. County Sheriff Lee Baca.

“Lee Baca, on trial tryna portray a boxer / Beatin’ up on my niggas while the COs watch ’em”

Less than two weeks ago Baca was found guilty of obstructing a federal investigation into the beatings of inmates on his watch. Initially heralded as progressive reformer, the sheriff was caught up scandal when it came to light that numerous inmates had been abused by his deputies. He is currently awaiting sentencing.

RELATED: The Downfall of Sheriff Baca

In a song that’s mostly about status and rivalry, Lamar pauses to encapsulate a local scandal and raise its profile in pop culture. As much as things may have changed since Ice Cube rapped “Don’t let me catch Daryl Gates in traffic,” Lamar highlights the fact that abuse of law enforcement power is still a problem, and Los Angeles has not escaped its shameful past. Listen to the track below.

Thomas Harlander is a staff writer at Los Angeles magazine. You can follow him on Twitter and Instagram. He recently wrote: This Beautifully Clever Map Replaces All of L.A.’s Street Names with Movie Titles