Home TV ‘Keeping Up with the Kardashians’ Is Going Off the Air After What... 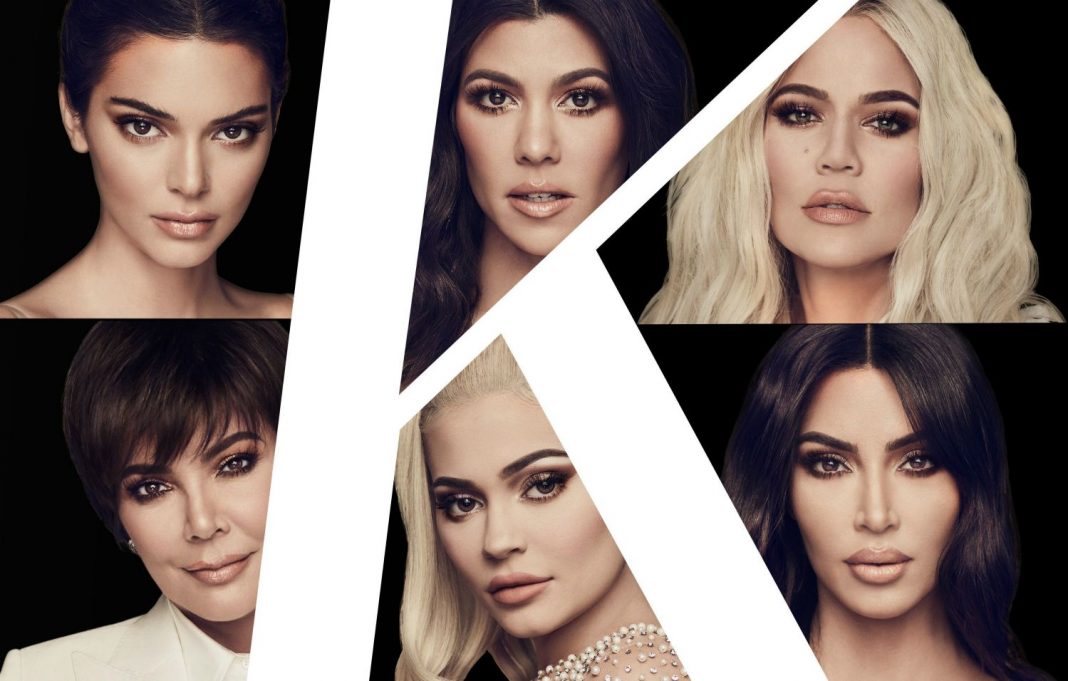 After 20 season and 14 years (seriously), E! network reality juggernaut and fraught pop-cultural landmark Keeping Up with the Kardashians will end when the final season airs in 2021. Depending on how you feel about the Kardashian clan, it’s either evidence that 2020 is trying to kill our spirits once and for all or a welcome light at the end of a tunnel of misery in which reality TV stars literally run the world.

A statement addressed to the show’s amazing fans—and signed by Kris, Kourtney, Kim, Khloé, Rob, Kendall, Kylie, and Scott—says, “It is with heavy hearts that we’ve made the difficult decision as a family to say goodbye to Keeping Up with the Kardashians. … We’ll forever cherish the wonderful memories and countless people we’ve met along the way.”

To our amazing fans… pic.twitter.com/UpE0xDjMoN

In a statement provided to to Variety, E! said, “While it has been an absolute privilege and we will miss them wholeheartedly, we respect the family’s decision to live their lives without our cameras. It is not our final goodbye yet, we are excited to have the new season of ‘Keeping Up with the Kardashians’ launching on September 17 with the final season airing in 2021.”

Shortly after the announcement, Khloé tweeted that the “emotions are flowing today,” and it appears fans of the show can relate. “I got off a Zoom With Paris Hilton to learn that ‘Keeping Up with the Kardashians’ is canceled and I feel emotionally adrift,” L.A. Times writer Amy Kaufman Tweeted. “Keeping Up With The Kardashians has been cancelled when will 2020 let us find PEACE,” PopBuzz editor Sophie Thompson tweeted.

love them or hate them, keeping up with the kardashians gave us some great pop culture moments pic.twitter.com/UzBTYJ3U6Z

Some fans looking for a member of the family to blame for the dissolution of the franchise are looking squarely at Kourtney, who confirmed in July that she’d quit the show. “I was feeling unfulfilled and it became a toxic environment for me to continue to have it occupy as much of my life as it was,” she told Vogue Arabia that month. She’s now being called the Zayn Malik of the crew (I’ll let you Google the reference for yourselves).

The show may be what solidified the family’s place in the pop culture pantheon, but TV show or none, matriarch Kris’s fervor for branding and their ubiquity, from social media channels to cosmetics counters, is sure to keep them in our consciousness for years to come—like it or not.