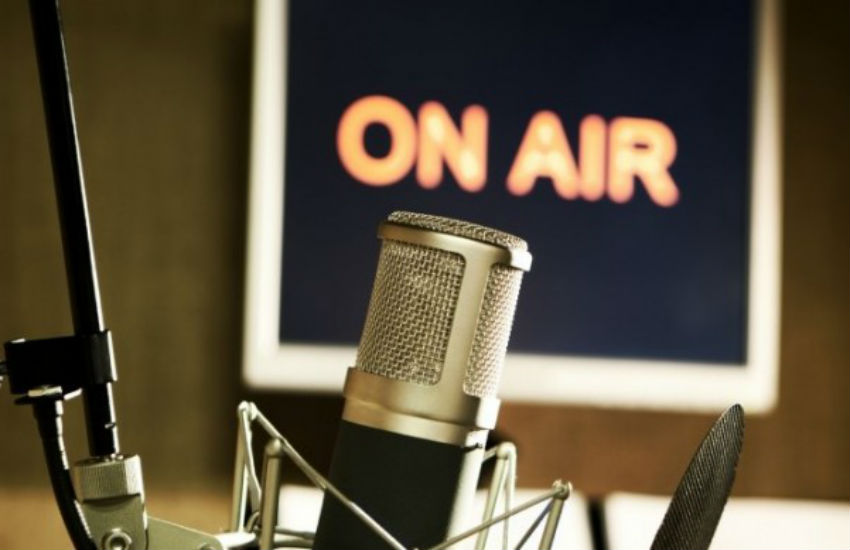 KCRW produces award winning radio shows from Morning Becomes Eclectic to Which Way L.A. but with a new one million dollar grant from the Conrad N. Hilton Foundation, the station will now be able to continue funding special projects that focus on in-depth documentary style reporting and storytelling from L.A.’s fringes. “We’re very excited about the opportunities this grant presents us with,” says the Santa Monica based station’s General Manager Jennifer Ferro. “KCRW has a 16 million dollar budget for daily programming, so an additional million over a three year period, dedicated to this project, is huge.”

The money is earmarked for reporting on social issues in L.A. such as poverty and homelessness. “When we did Cargoland [a radio documentary about the ports of L.A. and Long Beach] we presented it on a multi media platform,” Ferro explains. “The radio stories were accompanied by a website with more content. Ideally, we’d like to include live events as well. It’s a holistic approach to storytelling.”

The Conrad N. Hilton Foundation highlighted KCRW’s Independent Producer Project as a chief contributing factor to the award. The Independent Producer Project focuses on developing stories with freelancers and producers giving them more time to dive into the material and craft interesting radio stories about everything from music subcultures to civic ideas. “Everybody is working all the time in public radio, otherwise you can’t afford to have them,“ Ferro says, “but with this grant we will be able to support our producers so they can concentrate on their work.”

“From homelessness to families living with economic uncertainty, it’s a vast area to cover,” Ferro says of KCRW’s concrete plans for the grant. “We’re trying to find the right producers and editors, but part of the grant will also go to developing the digital experience.” Many people listen to the radio on smartphones now, but there are still plenty of listeners who only tune in while they’re out driving. “We think a lot about how we can keep the listener interested past getting out of the car. That’s why we’re looking to connect the audience holistically with content that goes beyond the radio.”

Last summer, KCRW broke ground on a new 35,000-square-foot media center located on the campus of Santa Monica College’s Academy of Entertainment & Technology. The station is currently housed in the basement of the college. “We’re going from underground to a glorious space,” says Ferro about the move. “Applying for the Conrad N. Hilton Foundation’s grant was part of the same campaign to develop KCRW. This money means we can invest in stories longterm. Sarah Koenig’s Serial-podcast was a success because This American Life had the funds to be able to invest in it like that. KCRW has the potential to do the same now.”

KCRW is still in the planning stage and the grant hasn’t been allocated to specific projects yet. Still, in the long run this bag of money isn’t quite enough to keep a public radio station running. It certainly won’t limit the number of pledge drives this year, Ferro assures us.