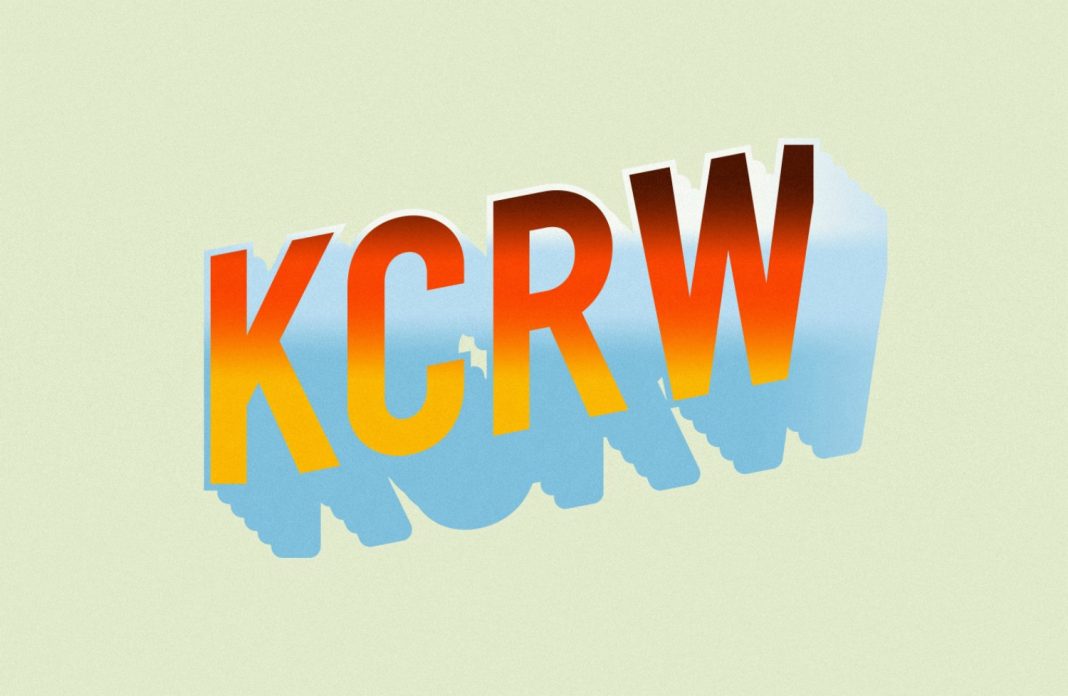 KCRW has dramatically downsized its staff, first in the form of voluntary buy-outs offered to the entire staff and now with additional layoffs. In total, 24 employees accepted the buy-out offer, and today an additional four were informed that their positions would be eliminated.

“We wish all of our departing team members our gratitude for their time at KCRW,” station president Jennifer Ferro wrote in a statement. “In an effort to avoid any further reductions to our staff, the senior leadership team will take an aggregate of 20 percent salary cuts, with me taking the largest portion.”

Among the employees to accept buy-out deals were KCRW music DJs Liza Richardson, Mario Cotto, and Mathieu Schreyer, and DnA: Design and Architecture host Frances Anderton. According to the Los Angeles Times, the reductions represent 18 percent of the station’s total staff.

Ferro’s statement appears to link at least some of the projected 30 percent drop in operating funds to the pandemic, specifically a drop-off of sponsorships for events and other revenue-generating projects. Some sources close to the station say they believe financial troubles predate the current downturn.

In 2018, KCRW moved into a new suite of studios and offices in Santa Monica which cost an estimated $38 million. And while KCRW remains the highest-rated public radio station on L.A.’s airwaves, the Los Angeles Times reported last year that competitor KPCC was growing rapidly both in broadcast audience and online, particularly through its ownership of LAist.

Discontent among some KCRW employees surfaced during a year-long negotiation between management and We Make KCRW, the station’s new SAG-AFTRA affiliated union. During the talks, employees called for the station to address concerns regarding pay equity and diversity, among other matters. The union’s first contract was ratified in July, less than two months before buy-outs were offered to the staff. Of the 24 workers who took the buy-out offer, 17 were members of the labor group, as were three of the four workers laid off.