Home Pop Culture Video: We Got a Crash Course in K-Pop Fandom at KCON 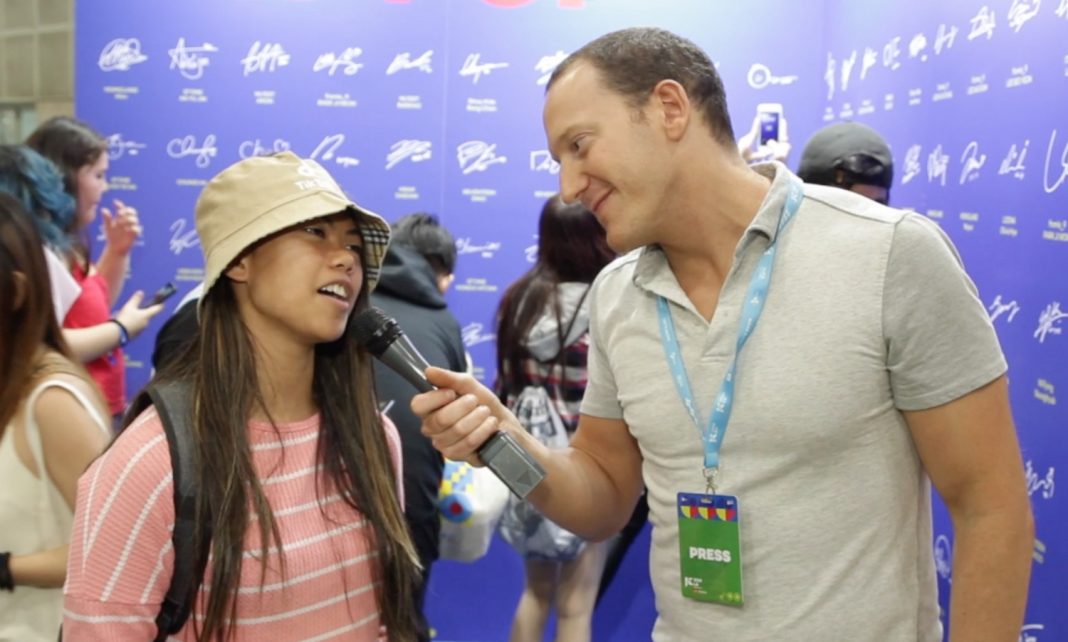 Over the weekend, Korean pop-culture fest KCON drew 103,000 fans to the Los Angeles Convention Center (so roughly the same number of people who are in NCT #kpophumor).

Video correspondent and K-pop neophyte Ben Kawaller was on the scene. What did he learn? No two K-pop fans are alike; in fact, some are middle-aged men dragging their tween daughters around. Also, people will pay a lot of money to touch their K-pop crushes for approximately two seconds. (Videography by Hunter Senftner.)

Video: Step Inside the Burly World of the Eagle’s 2020 Mr. Leather Contest

Video: Communing with Boomers at an Expo for Senior Citizens