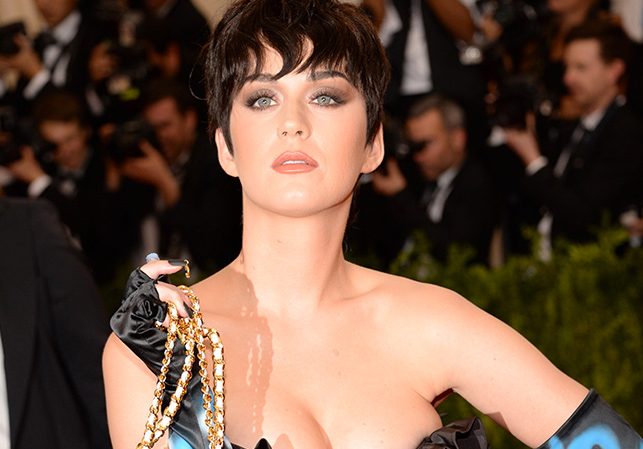 As allegations about the behind-the-scenes world of Ellen DeGeneres’s talk show continue to mount, some in Hollywood have made public statements about their own uncomfortable dealings with DeGeneres, and many others appear to be laying low about the matter–but not Katy Perry. The pop star came strongly to Degeneres’s defense in a pair of tweets posted around midnight.

1/2 I know I can’t speak for anyone else’s experience besides my own but I want to acknowledge that I have only ever had positive takeaways from my time with Ellen & on the @theellenshow. I think we all have witnessed the light & continual fight for equality that she has brought

2/2 to the world through her platform for decades. Sending you love & a hug, friend @TheEllenShow ♥️

Perry has been a frequent guest on The Ellen DeGeneres Show, dropping by 13 times since since 2008. Many on Twitter quickly responded to Perry’s messages by pointing out that it is possible that the experience of a high-profile celebrity guest of a talk show might be different than that of the staff that produces that show.

Was concerned about the way Ellen treats her staff but then I found out she’s always been nice to international recording superstar Katy Perry and now my fears have disappeared.

I haven't really followed Ellenghazi but it doesn't seem like Ellen Is Mean to Employees is incompatible with Ellen is nice to Katy Perry https://t.co/aAvxRJw68S

DeGeneres doesn’t have many outspoken supporters at this point, but Perry isn’t totally alone. Diane Keaton and comedian Kevin Hart have also made statements on behalf of the controversial host.

RELATED: Upward of 300,000 L.A. Households Could Be at Risk if the State’s Eviction Ban Expires Next Month