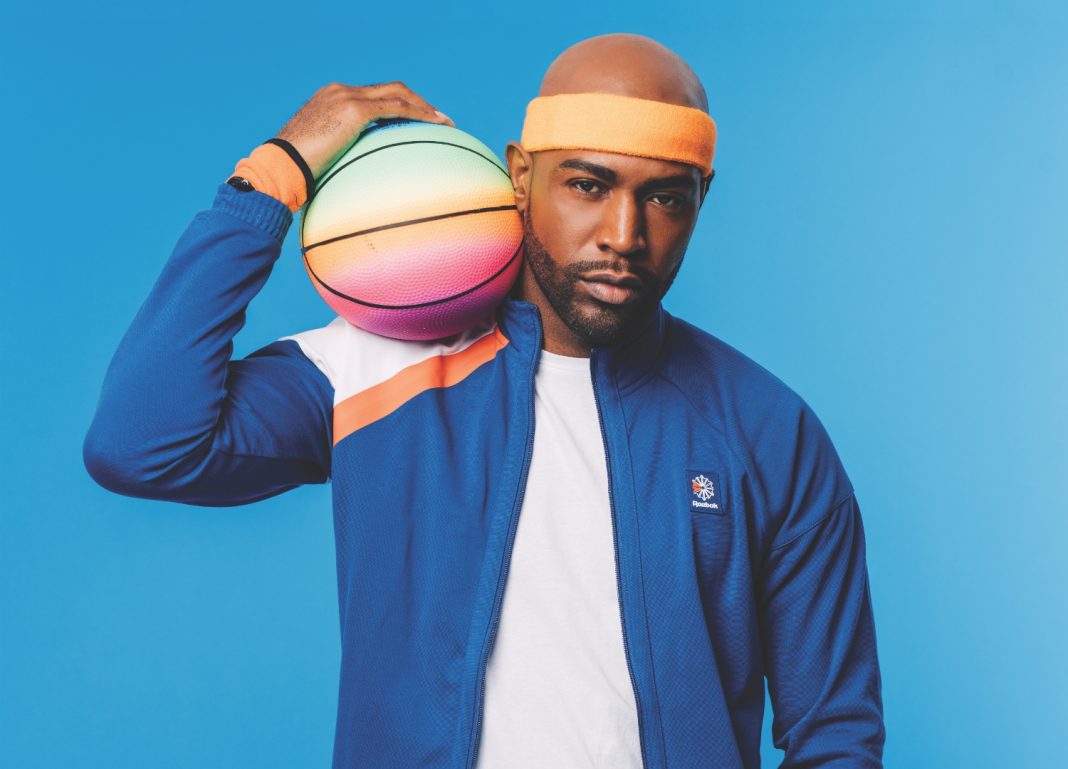 Netflix’s Queer Eye reboot gets a lot of things right, not the least of which being the casting of its incredibly lovable and well-dressed crop of hosts-slash-experts (Jonathan Van Ness on hair, Bobby Berk on design, Tan France on fashion, Karamo Brown on culture, and Antoni Porowski on food and wine). But labeling Brown as nothing more than a culture vulture is woefully misrepresentative of the real and often heartrending gravitas he lends to a mostly breezy show.

The 38-year-old, who made waves back in 2004 for being the first openly gay black man on reality TV (Real World: Philadelphia), is the Fab Fiver who most often gets the show’s “heroes” to confront and work through some of their painful past traumas. The interactions ring true because Brown is more than an armchair expert—he worked as a social worker and psychotherapist for 12 years before returning to television. And there are even more waterworks in store for season 3 (premiering in March). “It’s probably the most exceptional season we’ve done thus far,” Brown says. Between prepping for the release of a memoir March 5 and the launch of his podcast this spring, Brown mused on an all-female Fab Five and slovenly Disney princes.

You’re casting a new season of Real World in L.A. Three Angelenos you’d throw into the house?
Jonathan Van Ness because he’s super opinionated, and you want someone who’s going to bring the fire. Marilyn Monroe—you gotta have the sexy castmate who’s flirting with guys and girls but who has some real depth to them. And then Tupac.

Queer Eye is a reboot. L.A.-based reboot you wish you could star in?
CHiPs! There’s something sexy about the outfits. And, you know, cops on motorcycles are badasses.

No. 1 L.A. culture tip?
There’s a monthly spoken-word poetry slam night I go to right near West Angeles Church. It literally has no sign on the building, but it’s the dopest poetry slam. It’s this cool, eclectic thing in the middle of Crenshaw.

Disney prince you’d make over, Queer Eye style?
ALL OF THEM.

L.A. trend you wish would die?
People are going to hate me for this, but: the high-waisted mom jeans. I’m done with all of it. I’m just not there.

LGBTQ icon you’d ask to write the foreword to your next book?
LaVerne Cox. She’s carved out this path as the first transgender woman of color to do so many things. I’m inspired by her.

Who in the Fab 5 could record the theme song for your podcast?
Bobby. He’s an amazing singer—that’s his first love. We’ve all encouraged him to try to get on Broadway.

Have you gone to a karaoke night with him?
We can’t go to karaoke with him because he gets on the mic and he really sings, and the rest of us can’t.

Other Netflix show you wish you could do a Queer Eye crossover with?
Oh my gosh, I’ve been advocating for this! I want to do one with Dear White People. There’s a character named Lionel—he’s the only openly gay character, and he’s really awkward and he’s having a problem dating, his dorm room is the worst, his fashion is the worst. And I’m like, what a great crossover if like, we came in and were crashing a campus party, and saw this poor gay guy, and we were like, ‘Oh no, honey, we’re going to make the rest of your college experience.’ That’s the perfect crossover right there.

Women you’d cast on a female Queer Eye?
Oooo! Chrissy Teigen would be our culinary person. I’d have Issa Rae do fashion because she has such a unique modern yet classic style. Mandy Moore as the culture expert—she is so on it with being emotionally in tune. Constance Wu would be our designer, and, for hair, I’d pick Yara Shahidi. All these women are such positive forces in the media.

RELATED: What We Can Learn From Issa Rae and Chelsea Handler