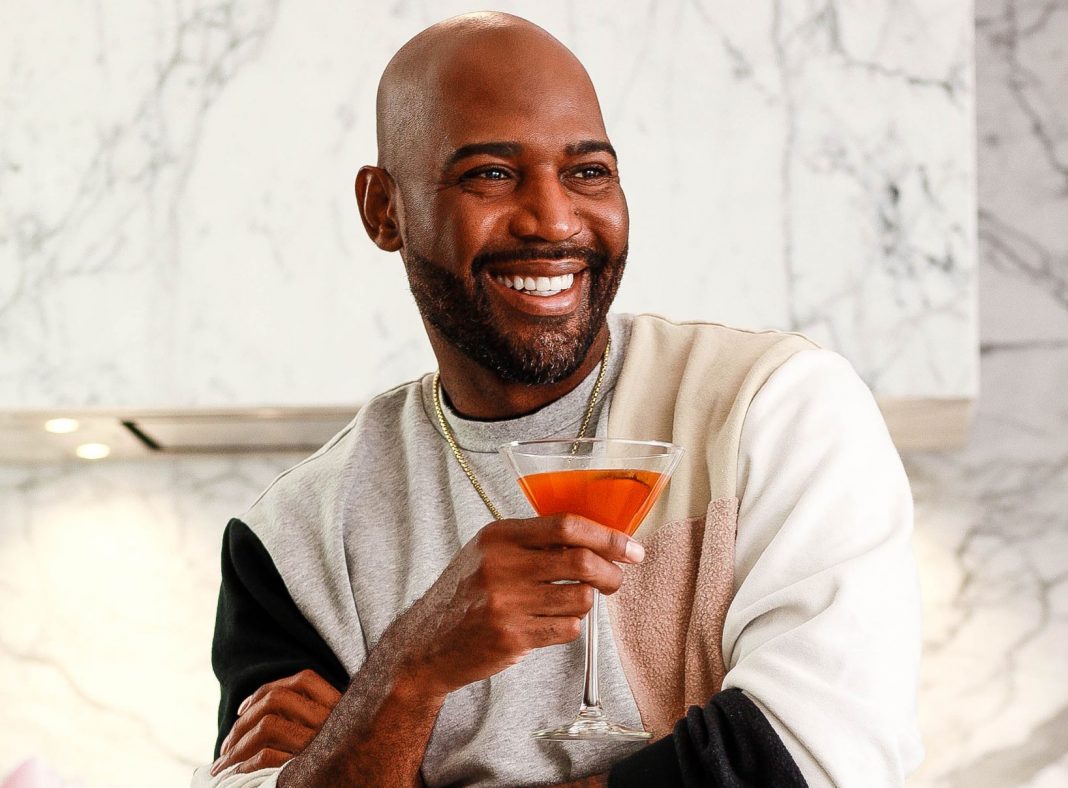 Karamo Brown is excited to celebrate Pride Month, but not before “putting in the work” to help the women within the LGBTQ community.

“I’m working with some organizations to talk about how we can help adoption within the LGBT community and how we can talk about women’s rights,” Brown told Los Angeles.

“As a man, I’m in spaces with other men who feel they can say what’s right for a woman’s body and knowing that my sisters in the LGBT community may not be in that space, it’s like how can I amplify their voices in those spaces,” he added.

The TV personality and activist emphasized that while he’s always down for the celebration, the party is not earned until the entire community and the LGBTQ allies “step up to the plate.”

“The first pride was a riot because people got fed up, and I think that sometimes as we go out to party, we gotta before reflect and say, ‘Are we doing the work,’” Brown said. “Especially for our allies that love to come to the party. I always say to them, ‘Celebrate with me, but don’t miss the reflection part because as allies, as we know right now in the world we’re living in, there’s rooms that are just closed off to me as a gay man, my trans family, my non-binary family, because of whatever their religious faith is or their upbringing, or whatever has closed them off. They might be cordial, but they’re never gonna be inviting.”

“That’s when my straight allies gotta reflect and say, ‘Am I doing the work? Am I in these rooms to really allow these conversations to happen and not speaking up? Am I finding myself uncomfortable a lot,’” he added. “Because I realize that when you’re finding yourself uncomfortable, it’s because you’re doing the work. You’re putting yourself in situations where you normally just let it slide that someone said something about someone’s pronouns and you reflect and step up and then once you do that work, come party with us girl. That’s what pride is to me. That reflection then celebration.”

Brown will be celebrating West Hollywood Pride this weekend by co-hosting KTLA’s live coverage of the parade alongside his son.

“He’s going to be a correspondent, which I love him getting involved,” Brown said. “And then I’m going to come home because I’m old, so after the parade I’m going to my house and I’m going to have a cocktail at my house.” 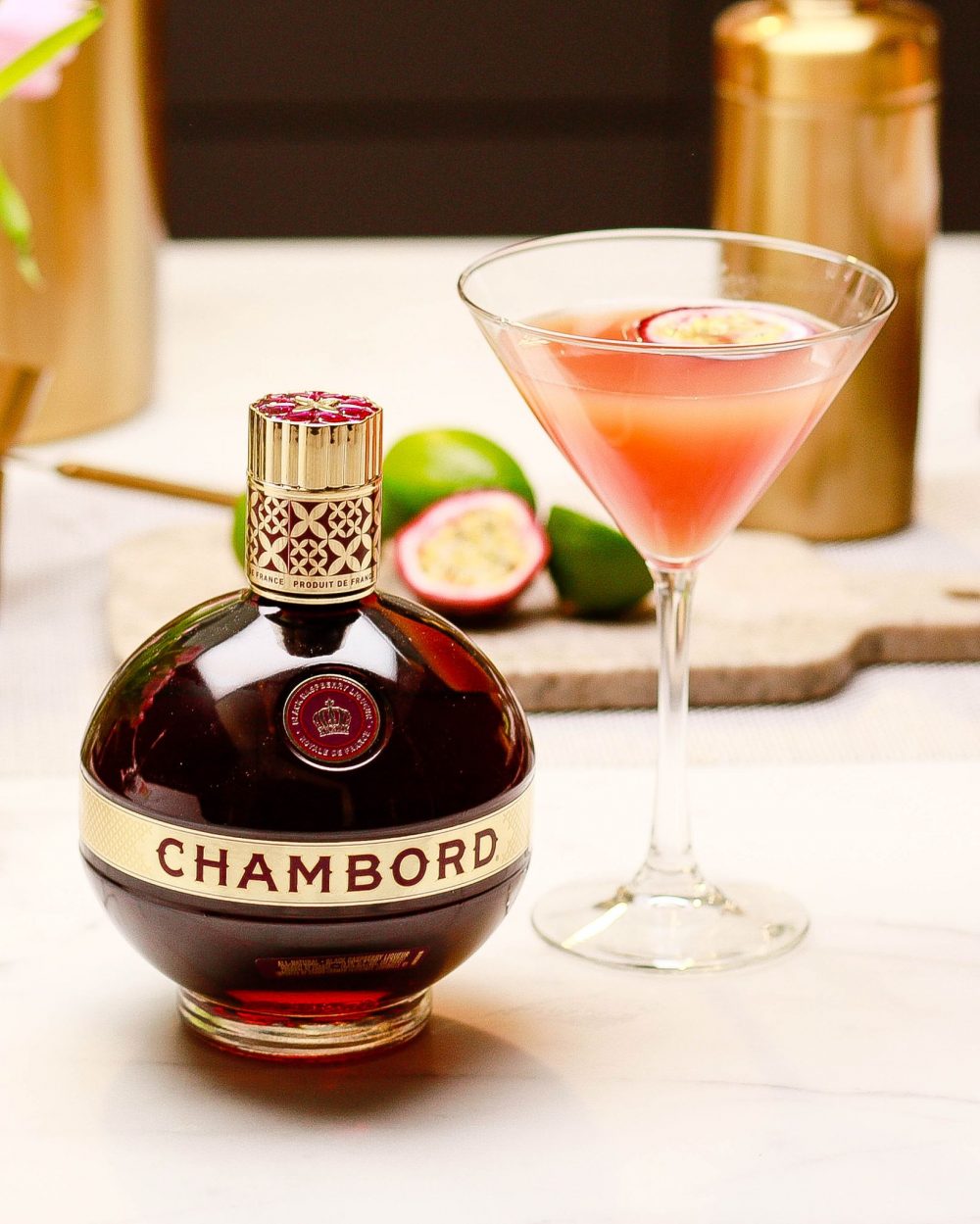 “I needed something that was cute and a little kiss of a good time so I worked with their mixologist to figure out something that was going to be sweet,” Brown said. “Being Caribbean l wanted tropical fruits like mango, passion fruits, those things, because it feels like really breezy easy mixed with a little bit of lime juice, a little sugar, a little vodka and the Chambord and it just is delicious.”

“I literally am having an event on Saturday and I’m not even joking, this is not part of the deal or anything, but I’m serving these drinks because every time I make them, it’s a hit,” he added.

Chambord, alongside Brown, is stepping up their efforts to support the LGBTQ+ community, not just during Pride month, but all year long. Their ongoing relationship with the PFLAG team is a huge source of pride, as is partnering with other influencers, media, and bartenders dedicated to providing the same support efforts. Throughout the month of June, Chambord will have several Pride-related activations, starting with Brown’s signature cocktail in which he feels represents his views of the LGBTQ+ community.

“It’s strong, it’s refreshing, it’s colorful and when I think of the LGBT+ community, we’re strong, we’re colorful, and when I say colorful, I don’t mean in our clothes, but in the diversity of our community,” Brown said. “We are tasty, we are fun and the drink represents all those things.”