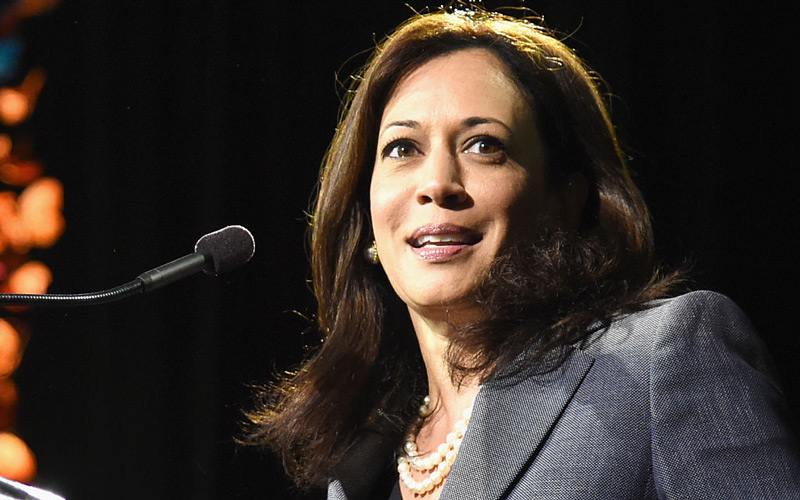 She’s making speeches to key national constituencies. She’s due for an appearance at a Washington think-tank panel full of chattering-class presidential favorites that the national media will be reporting and analyzing, probably for days. She’s been fundraising for colleagues and making sure that she is forming relationships with key national reporters. They’re all boxes that prospective presidential candidates routinely check.

Harris turned heads nationally at the women’s march in Washington. Since then, she’s been mentioned among those who may challenge he who shall not be named in 2020.

The website Election Betting Odds currently gives Harris a 2.4 percent chance of being the next president, just behind Hillary Clinton and just ahead of John Kasich. Elizabeth Warren is currently the top Dem, at 8.1 percent, and President Trump leads all at 22.8 percent (but falling, for some reason.)

Read the whole McClatchy article about Harris angling for the White House here.

RELATED: The 25 Must-Follow Twitter Accounts for the Anti-Trump Resistance

Kamala Harris Is Out of the Presidential Race