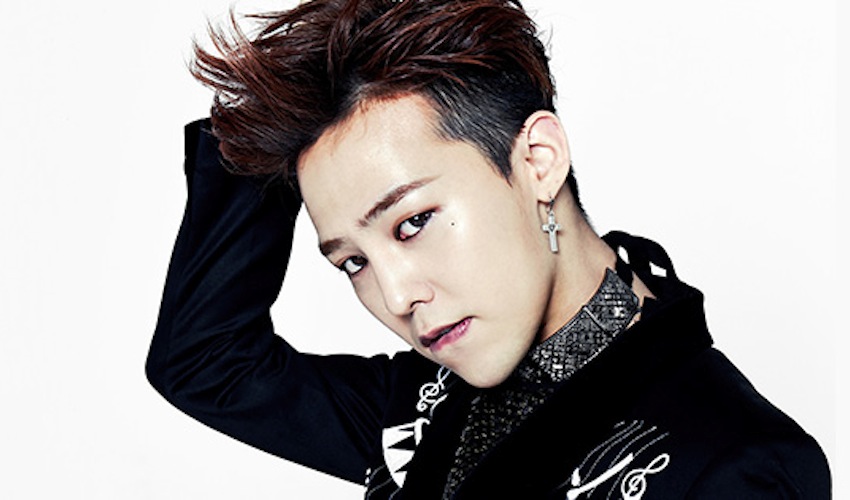 Psy’s 2012 hit “Gangnam Style” (and its goofy galloping dance) was just the tip of the Korean pop iceberg. Across the Pacific, the K-pop industry keeps producing a wealth of stars and hit singles, most of which you’ll never hear on American radio. The Korean wave, known as hallyu, will wash over Los Angeles this weekend for the third annual KCON (August 9-10).

Happening at the Los Angeles Memorial Sports Arena, it’s the largest annual fan celebration of Korean entertainment in the United States. Expect two days of panel discussions, food, and (of course) concerts. Wanna look like you know what you’re talking about? Study up on these five acts.

1. G-Dragon
Known for his wacky hairstyles and wicked rapping skills, G-Dragon, who writes most of his own material, is the leader of the popular Korean boy band Big Bang. As a solo artist he’s also had hits of his own with the tunes “Crayon” and “Heartbreaker.”

2. Girls Generation
This pop band is comprised of nine girls, two of whom (Jessica and Tiffany) come from northern California. They’re hugely popular in South Korea and they’ve performed in the U.S. multiple times, including on the David Letterman Show, where they played their biggest hit “The Boys.”

3. IU
She was only 15 when she launched her music career in 2009, but IU quickly became one of South Korea’s top female idols. Now 21 years old, she still trades on her bubblegum pop vocals and cutesy look (she’s fond of wearing a full-on bunny suit). K-Con will be her first performance in the U.S.

4. CN Blue
For fans who prefer edgier music, CN Blue is one of the few rock bands in the K-pop industry. The all male, four-member group debuted in 2009 with an English-Japanese mini-album and since then has produced albums in both Korea and Japan. Their fifth mini-album Can’t Stop came out recently at the start of 2014 and ranked high in the Korean music charts.

5. BTS
Also known as Bangtan Boys, this seven-member hip-hop troupe hit the scene in June 2013. Though the boys are young (all under 22), their genuine rapping style and sharp choreography has earned them a devoted fan base. They draw from American hip-hop and culture like Kendrick Lamar’s song “Swimming Pools (Drank).”

Counter Programming: A Movie About a Big Headed Rock Star and a Samuel Fuller Double Header