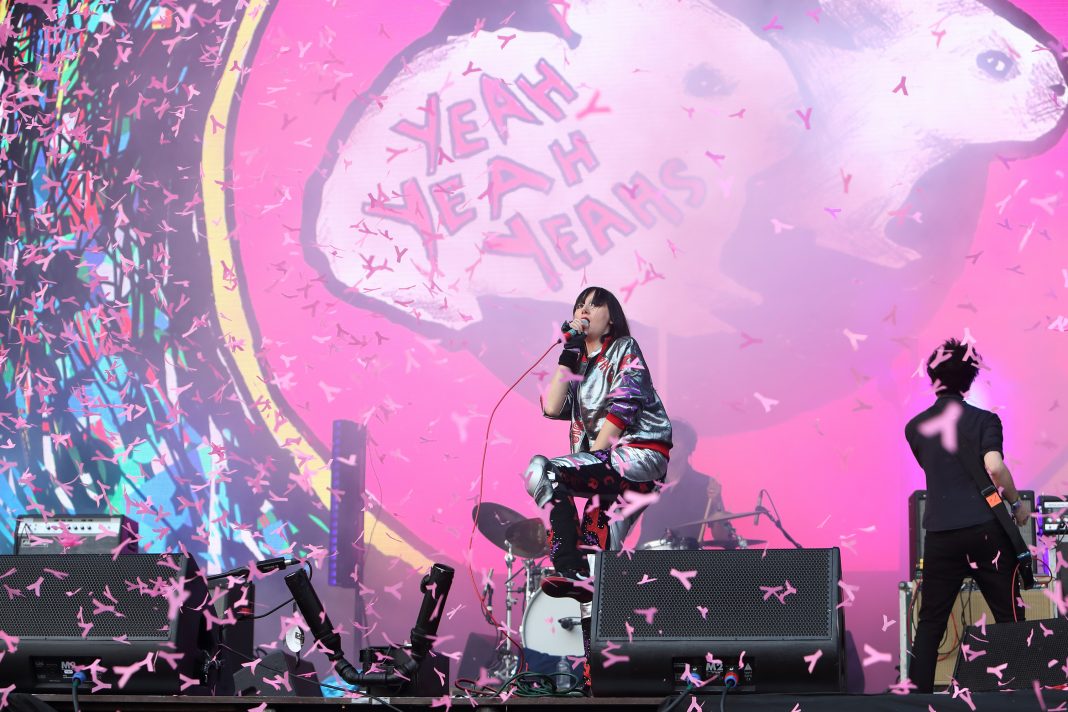 If you’ve caught yourself scanning a big festival lineup and feeling like the mix of teen pop stars and Soundcloud rappers doesn’t quite speaks to you the way fest lineups did in the past, you’re not alone. To fill the void felt by music fans from the pre-face-tattoo era, Just Like Heaven Fest lands in Long Beach on May 3 and 4.

Headliners include Phoenix, MGMT, Beach House, Passion Pit, and the Yeah Yeah Yeahs. The Rapture, a project essentially on hiatus since 2014, will reunite just in time for this festival and a single show in New York. The bill rounds out with acts like Peter Bjorn and John and Miike Snow, with hits still in regular radio rotation. All together, it’s a celebration of the indie rock, blog pop Aughts.

Just Like Heaven was originally conceived as a single-day festival to run on Saturday only, but sales were so strong that the Friday, May 3, date was added as well. But, unlike most two-day events, you’ll get the same lineup each day, so you probably only need to buy tickets to one or the other–unless you’re dying to sing along to “Electric Feel” twice, which you might be, and we won’t judge.

During your day of music, you’ll have food options including Amazebowls, Fat Dragon, and the Love Hour “smash burger” concept that debuted at Coachella, along with an assortment of local and small-batch breweries slinging craft beers.

This is part of a series of smaller, mostly single-day music fests at the Queen Mary Events Park orchestrated by concert promoting heavyweight Goldenvoice. Summertime in Long Beach brings classic hip hop acts like Snoop Dogg, Warren G, Too $hort, and Ginuwine to the site on July 27. Last November, Tropicália Music and Taco Festival pulled together the likes of Kali Uchis, Chicano Batman, and Natalia Lafourcade.