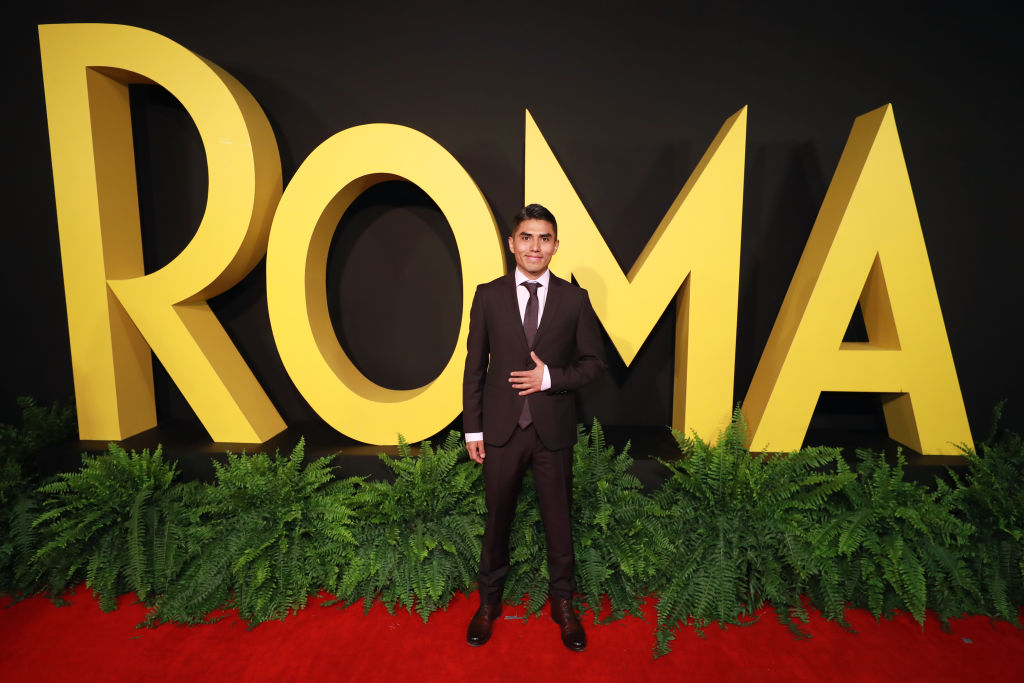 As the cast and crew of Roma celebrate a stunning ten Oscar nominations, among other awards season kudos, actor Jorge Antonio Guerrero has stayed home in Mexico. He has been denied entry to the United States on three occasions, and may be unable to attend the Academy Awards.

The actor, who plays Fermín in the film, tells El Sol de Tijuana that the first time he applied was early 2018, before the film’s premiere, and he requested tourist status to participate in U.S. events. That application was turned down.

He then applied two more times after the film premiered. He told El Sol that he even provided an official letter from the film’s producers requesting he be allowed to attend the Oscars and other film-related events, and was nonetheless turned down.

“It seems that the denial of the visa on three occasions has some relation to the appearance of the actor,” El Sol reports. “Comments that were made during one of the attempts to obtain it, suggested they believed that he was looking for work [in the U.S.]”

He still hopes that there will be a chance for him to attend the Academy Awards next month.

“I want to think that, if we could find a way for a consular officer or someone in the embassy to read those letters of invitation, one could understand,” he told the newspaper, citing the importance of Roma as an example of “cultural exchange that is taking place between two nations.”