Home Film Jonathan Gold Gets His Own Documentary 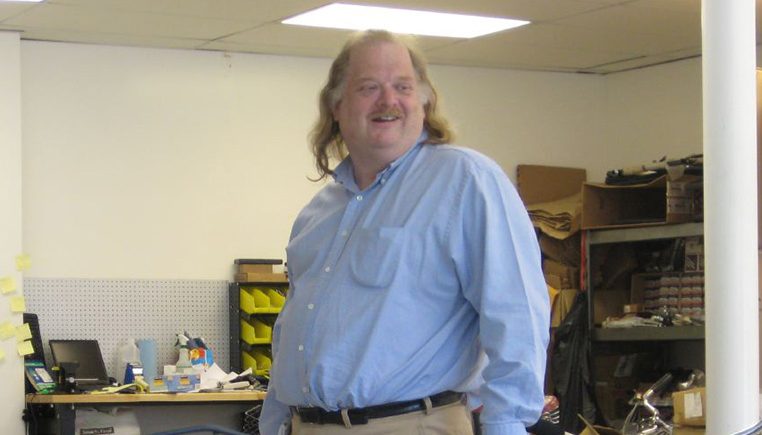 Among the spate of comedian-centric films that were announced yesterday as part of the 2015 Sundance Film Festival lineup, you’ll find a small, hyper-local documentary with ravenous appeal. It’s called City of Gold and it’s a film about award-winning restaurant critic Jonathan Gold, who’s currently employed by the Los Angeles Times and before that wrote for LA Weekly (where he won his Pulitzer).

Director Laura Gabbert, a graduate of UCLA’s School of Theater, Film & Television, pitched Gold on the film a few years ago. As he tells UCLA’s alumni mag, “I loved Laura’s film Sunset Story. So when she approached me about making a film using me as a prism through which to look at food as a prism looking at Los Angeles, it sounded like a good idea. And you wouldn’t believe how fetching I look in a burqa.” Sunset Story chronicles the lives of two elderly former radicals now living in the Sunset Hall nursing home in Koreatown. Gabbert also codirected No Impact Man, the story of a Manhattan family who abandons their luxe 5th Avenue lifestyle and tries to live for a year with no environmental footprint.

In addition to Gold, you’ll spot a slew of local chefs, restaurateurs, and food bloggers in City of Gold. We’re also expecting to see a few Oaxacan grasshoppers, a mound of chili-accented dan dan mian, and steaming bowls of fish bladder soup.

City of Gold will premiere as part of the U.S. documentary competition at Sundance, which takes over Park City from January 22 to February 1.