Home TV Jon Stewart is Retiring From The Daily Show 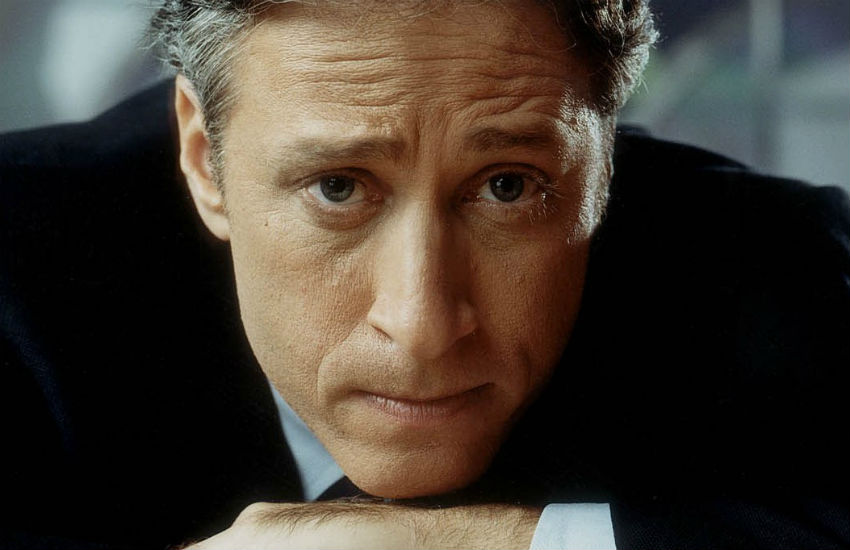 First Stephen Colbert, now Jon Stewart. Comedy Central’s uncrowned king of satire has announced he is leaving The Daily Show. In a statement made this afternoon, Comedy Central has confirmed that the 52-year-old comedian, who has shaped political satire for the 21st century the last 16 years, is parting ways with the show. The A.V. Club reported earlier today that audience members at the taping of today’s episode (episodes are shot the same day) were tweeting about Stewart’s announcement. Shortly thereafter Comedy Central posted an open letter via Twitter praising Stewart for his work and stating: “Jon Stewart will remain at the helm of The Daily Show until later this year. He’s a comic genius, generous with his time and talent, and will always be part of the Comedy Central family.”

Nothing more specific has been revealed so far and we’ll probably have to wait until tonight’s episode for all the details. What Stewart’s next move will be is anyone’s guess, although, with the success of his directorial debut Rosewater last summer it’s not unlikely there’s more directing in his future. We wish Stewart the best of luck in his future endeavors. And good luck to Comedy Central, who say The Daily Show will persevere. Those are some big shoes to fill.