Home Entertainment Industry Ready for That ‘Joker’ Sequel? Not So Fast 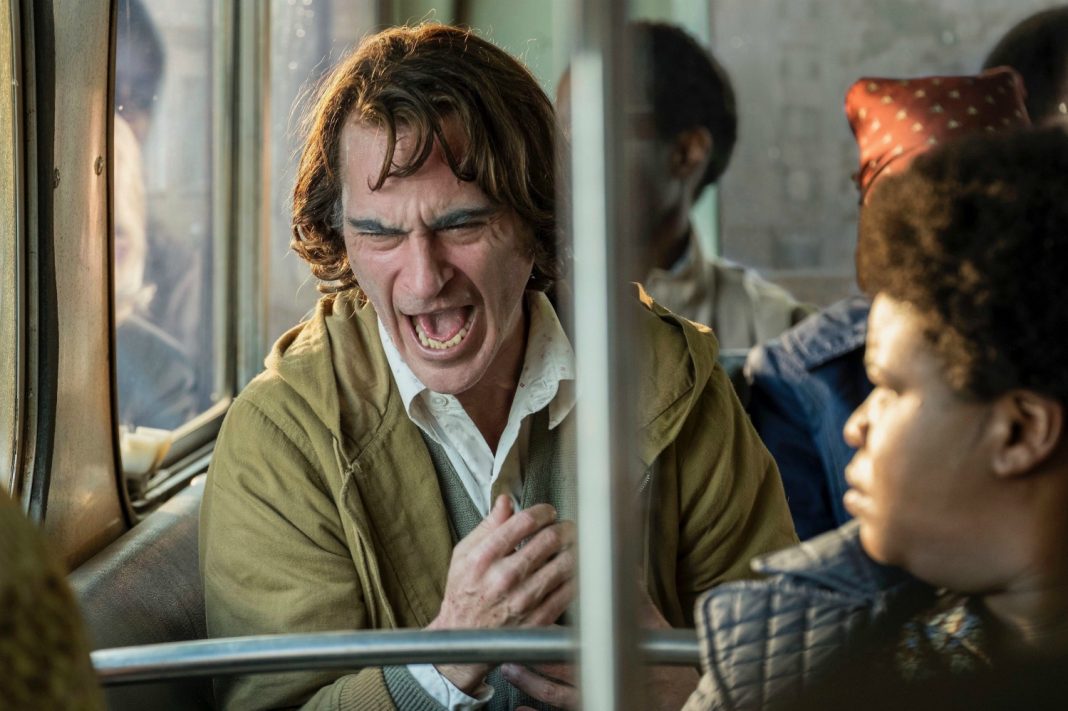 Today’s Hollywood Reporter boldly announced a sequel to the billion-dollar, R-rated hit Joker, with Todd Phillips in negotiations to direct, is almost a go, but rival Deadline wasted no time in declaring the scoop “flat false.”

THR’s sources say Phillips met with Warner Bros. film chair Toby Emmerich on October 7, following Joker’s $96.2 million opening weekend, to pitch “a portfolio of DC characters’ origin stories,” and, “[as] the movie keeps raking in money overseas, Phillips is in talks to reprise his role as director for a second Joker outing (he and Scott Silver, who penned the gritty Joker screenplay, will write the follow-up).”

Deadline begs to differ, stating that there have not even been negotiations so far, and adding, “Multiple sources said no such October 7 meeting between Phillips and Emmerich occurred, and that Phillips doesn’t want to follow Joker by overseeing other DC character films.”

Deadline called rumors of the Phillips-Emmerich meeting “as flat false as earlier stories that Martin Scorsese contemplated directing the first Joker (Scorsese was originally going to be a producer but dropped out because of his crowded schedule).”

Of course, Scorsese’s own words reveal that statement as a bit nitpicky—and not entirely true.

“No one is saying a Joker sequel won’t happen someday,” Deadline concedes. “But multiple sources said nothing has happened yet and that Phillips and co-writer Scott Silver have made no real moves to draft the further dark rise of Joaquin Phoenix’s Arthur Fleck character, or even to make a deal to do that.”

Warner Bros. and Phillips’ reps at CAA declined to comment to THR for its story.

RELATED: Universal Postpones “The Hunt”—But Will There Ever Be a Good Time for It?