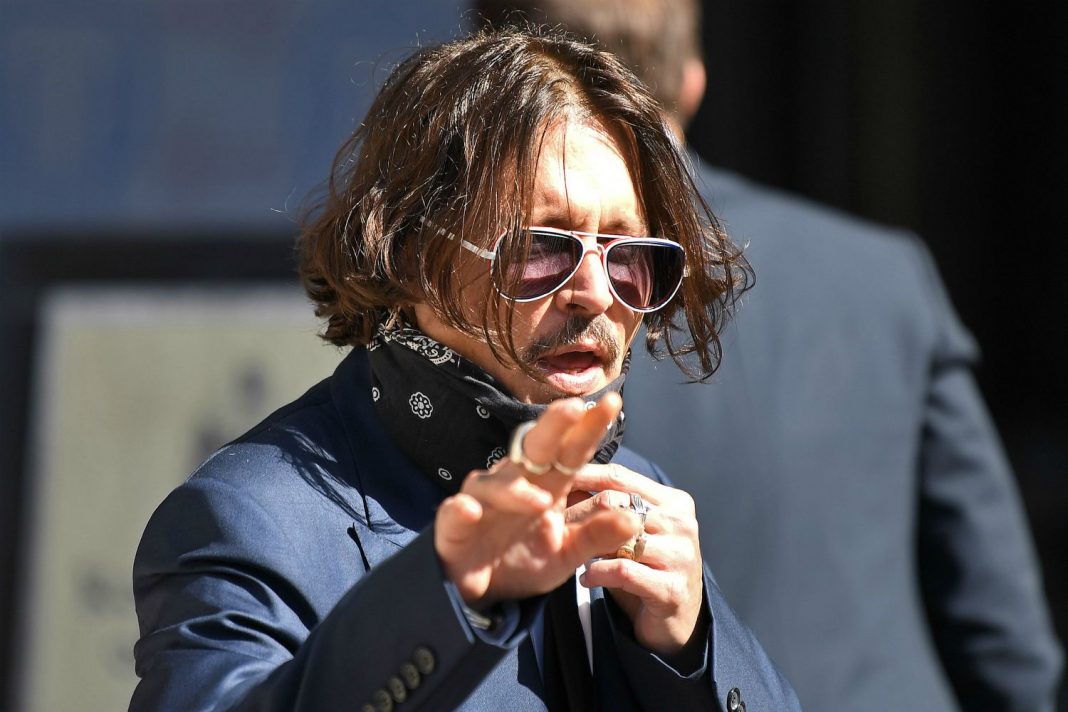 A judge in England dismissed Johnny Depp’s libel suit against The Sun Monday, writing that the tabloid’s 2018 story calling the actor a “wife beater” was “substantially true.”

During the July trial, lawyers for The Sun claimed that Depp had beaten ex-wife Amber Heard at least a dozen times during their brief marriage. Heard herself gave testimony supporting the tabloid. Depp countered that Heard was the abuser, and that she had once intentionally soiled the bed in their Los Angeles penthouse.

In his ruling, Judge Andrew Nichol writes, “I accept that Mr. Depp put her in fear of her life,” adding that the attacks “must have been terrifying.”

Nichol cited one of Depp’s own texts in the decision, in which Depp told talent agent Christian Carino, “She’s begging for total global humiliation. She’s gonna get it. I’m gonna need your texts about San Francisco brother […]I have no mercy, no fear and not an ounce of emotion or what I once thought was love for this gold digging, low level, dime a dozen, mushy, pointless dangling overused flappy fish market … I’m so fucking happy she wants to fight this out!!!”

For Depp, however, this isn’t over. “The judgment is so flawed that it would be ridiculous for Mr. Depp not to appeal this decision,” his lawyer, Jenny Afia, said in a statement.

Never ones to gloat, the folks at The Sun declared the decision a “stunning victory for press freedom,” and followed up with no fewer than eight stories on the ruling Monday. Those headlines include “DEPP OF DESPAIR: Depp ‘won’t be able to work in Hollywood’ again after wife-beater verdict,” “TIMELINE OF TERROR,” and “POODUNNIT: Amber Heard did NOT poo in Johnny Depp’s bed—it was their dog.”

A lawyer for Heard said she could not comment due to ongoing litigation brought against her by Depp, who is suing Heard for $50 million in Virginia over allegations she made in an opinion piece for the Washington Post in 2018.