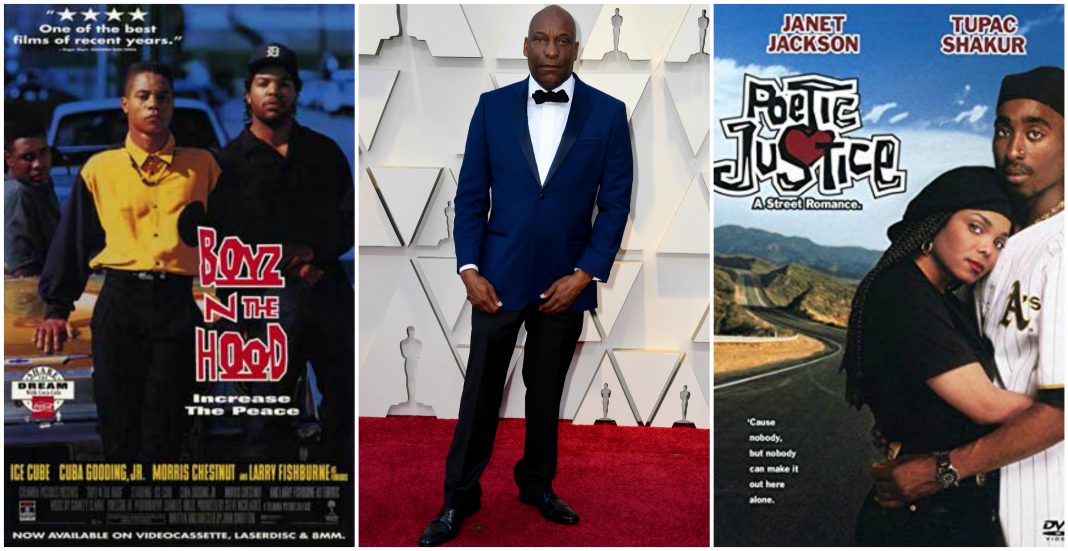 John Singleton burst onto the scene in 1991 with his debut feature Boyz n the Hood, released when he was just 24 years old. He became the first black person and youngest person ever nominated for the Best Director Oscar for the film.

In the decades since, he went on to write, direct, and produce acclaimed films including Poetic Justice, Higher Learning, and Hustle & Flow, and work on television projects including the recent drama series Snowfall. He was from L.A., and the city was a frequent setting and inspiration in his work, as were themes of racial tension, crime, and urban life in America.

Singleton died on April 29 in Los Angeles, nearly two weeks after suffering a stroke that left him in a coma.

Where to Stream John Singleton Movies