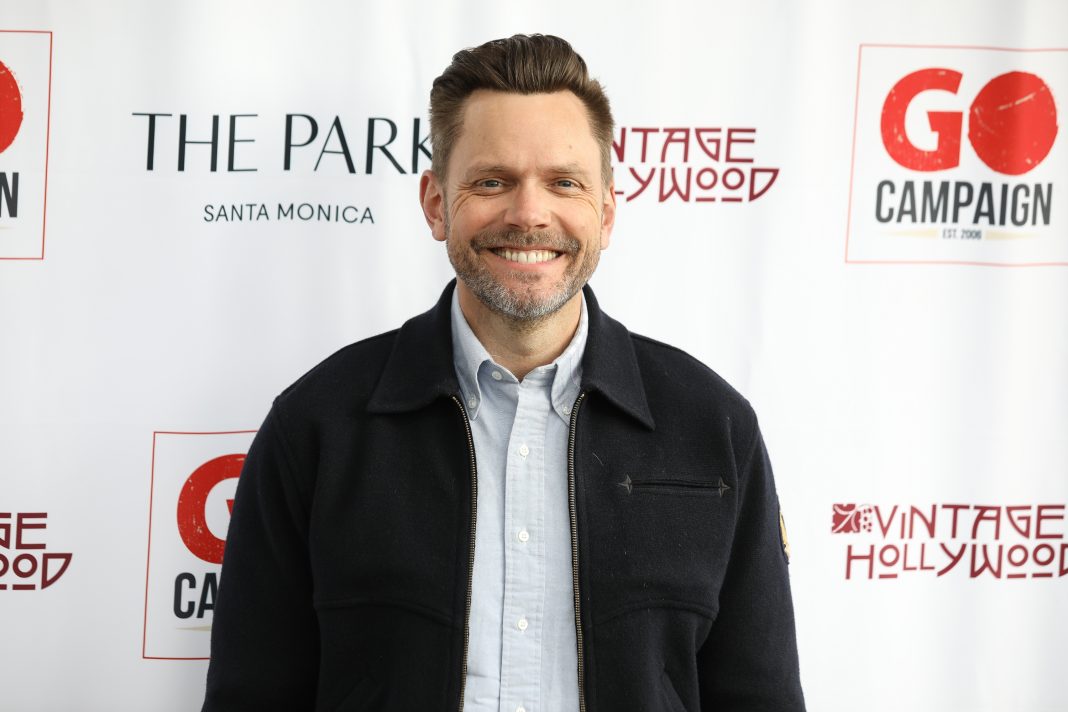 Comedian Joel McHale doesn’t believe comedy is in peril despite Chris Rock and Dave Chappelle getting physically attacked on stage.

“The huge incident with Will Smith was a gigantic moment that will never be forgotten,” McHale told Los Angeles at the GO Campaign’s benefit event in Santa Monica on Saturday. “People keep asking if it’s harder to tell jokes, but I think if comedians don’t push it, then what are we doing? We’re just milk stops and we’re just the worst dad at every party.”

In fact, McHale believes the slap heard around the world at this year’s Academy Awards likely helped sell the world of stand-up comedy, as fans literally can’t get their hands on a “Chris Rock ticket right now.”

“He’s literally one of the funniest people on the planet. I don’t think that’s gonna be a problem. Comedy has never been bigger. I mean, Gabriel Iglesias just sold out Dodger Stadium,” he noted.

I don’t know why people try to put labels on what’s happened to comedy. It’s not like it’s never gonna be there. When people are like, ‘Oh, standup’s dead.’ I’m like, ‘It is? I don’t know. I feel like half of Netflix is good standup specials

McHale, who previously starred in Netflix shows such as Santa Clarita Diet and his own talk-show is now taking his talents back to E! for a reality show titled Celebrity Beef premiering this summer. The cooking competition show will pit two celebrities against each other in a good old-fashioned cook-off. McHale will serve as the host and judge, deciding the winner each week. According to the comedian, the job is perfect as he already possesses master skills in the kitchen.

“I’m great. I’m a Michelin Star chef at my house,” he said. “I gave it out to myself, but it’s a different scale at my house. I think even my wife would agree.”

GO Campaign, a nonprofit that raises awareness and funds to help vulnerable children around the world, presented the 2022 Vintage Hollywood event over the weekend at The Park Santa Monica. The event hosted by McHale showcased an exclusive group of wineries and featured food from some of the area’s top restaurants.

The event also featured a silent auction that included experiences like a stay at Belmond’s El Encanto luxury resort in Santa Barbara, CA, a private tour of Jay Leno’s Garage and an exclusive spa treatment at Beverly Hills’ Belladonna. 100% of net proceeds from the event benefitted the GO Campaign and supportted the organization’s work in Southern California, providing assistance to Local Heroes who are creating change at the grassroots level to help vulnerable children in their communities thrive. Though McHale just arrived when he spoke with LAMag, he already had his eyes on an item or two up for bid.

“There’s an entire table full of wine so anything on there I’m fine with,” he said. “There’s also a garbage can for sale and I’m not kidding.”

You can donate to GO Campaign’s efforts by visiting their website.