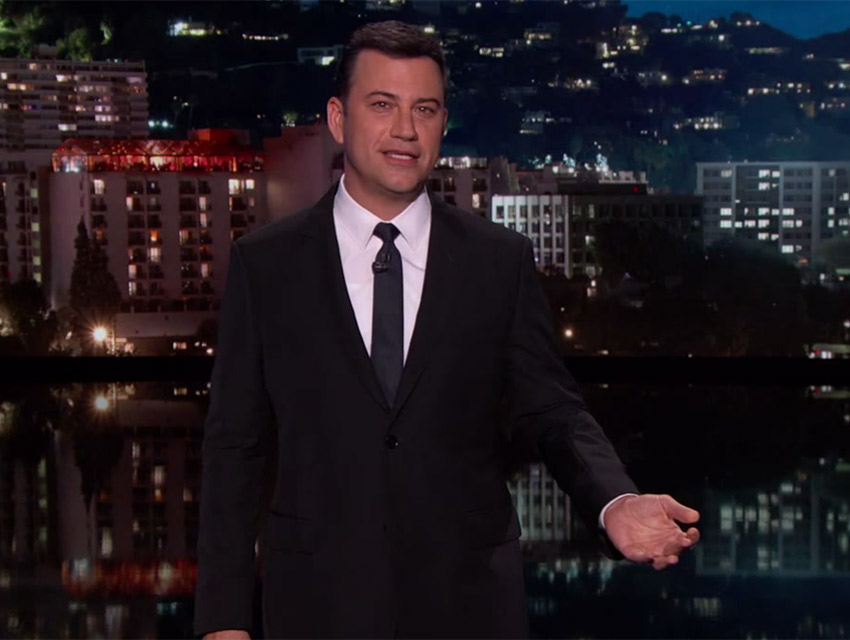 Talk about the shot heard ’round the world.

Social media erupted over the news that Minnesota dentist and trophy hunter Walter Palmer shot and killed a beloved lion in Zimbabwe, mostly because that lion—his name was Cecil—was collared and protected by Oxford University’s Wildlife Conservation Research Unit. (Texas cheerleader Kendall Jones, who made headlines last year for her “love” of killing African game, is probably thrilled to see a new bully in activists’s crosshairs.)

Palmer paid a reported $50,000 to be taken on a hunt by two local guides who lured 13-year-old Cecil out of the sanctuary of Hwange National Park by tying a dead animal to the top of a car (a process known as baiting). Palmer then wounded the animal with a crossbow; 40 hours later, he killed Cecil with a gun before skinning and beheading him. When the hunters noticed Cecil’s GPS collar, they unsuccessfully tried to destroy it. Despite the damning evidence, Palmer says he was led to believe the killing was completely lawful.

Jimmy Kimmel spent five minutes of last night’s monologue methodically ripping Palmer apart, calling him “the most hated man in America who never advertised Jello-O pudding on television.” He even tears up at the 4:13 mark. Take a look below.