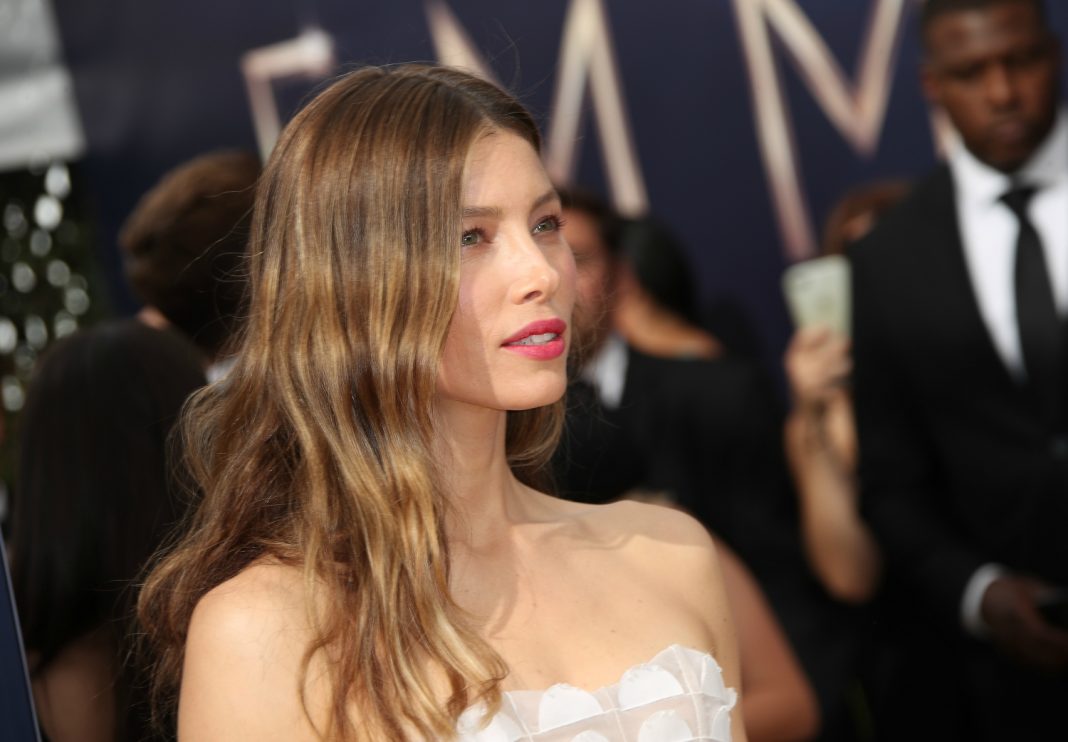 Jessica Biel is trying to smack down accusations that she’s another celebrity anti-vaccination nut after she joined anti-vaxx crusader Robert Kennedy Jr. at the California State Assembly Tuesday to lobby against Senate Bill 276. Unfortunately for the Seventh Heaven actress, her defense sounds familiar, if not downright tired.

California already has some of the toughest vaccination laws in the country, requiring immunizations for children to attend public or private schools, but doctors can currently exempt kids from these requirements with little government oversight. As the L.A. Times reports,  “The bill’s author, Sen. Richard Pan (D-Sacramento), has claimed that unscrupulous doctors are granting exemptions for profit and under pressure from influential individuals.”

Under SB 276, which has already passed the Senate, “the California Department of Public Health would decide whether the underlying condition cited by a doctor in a medical exemption meets criteria set by the Centers for Disease Control and Prevention.”

After suffering media backlash, Biel tweeted that she’s not anti-vaxx per se, rather just a strong supporter of parents’ rights. “That’s why I spoke to legislators and argued against this bill,” she wrote. “Not because I don’t believe in vaccinations, but because I believe in giving doctors and the families they treat the ability to decide what’s best for their patients and the ability to provide that treatment.”

What Biel and her allies are loathe to discuss is that the country is suffering the biggest measles outbreak since 1992. According to CDC stats, there were just 63 cases of measles in the U.S. in 2010; just halfway through 2019, there have already been 1,022 cases—10 of them in Los Angeles County.

And though it’s hard to say exactly when the modern U.S. anti-vaccination movement began, the Measles & Rubella Initiative is looking at Jenny McCarthy, who first said in 2007 that vaccinations had caused her son’s autism.

Meanwhile, if Biel’s defense rings familiar, this handy list from Jezebel illustrates why. At a 2015 anti-vaccination rally, Jenna Elfman told the crowd: “You open up the door of taking away parents’ rights, you open the door to a Constitutional slippery slope.”

And as McCarthy herself once explained to PBS, “We’re not anti-vaccine. We’re pro-safe vaccine schedule.”